Who is up for a murder mystery? Get ready to take a look into this great thrilling book. 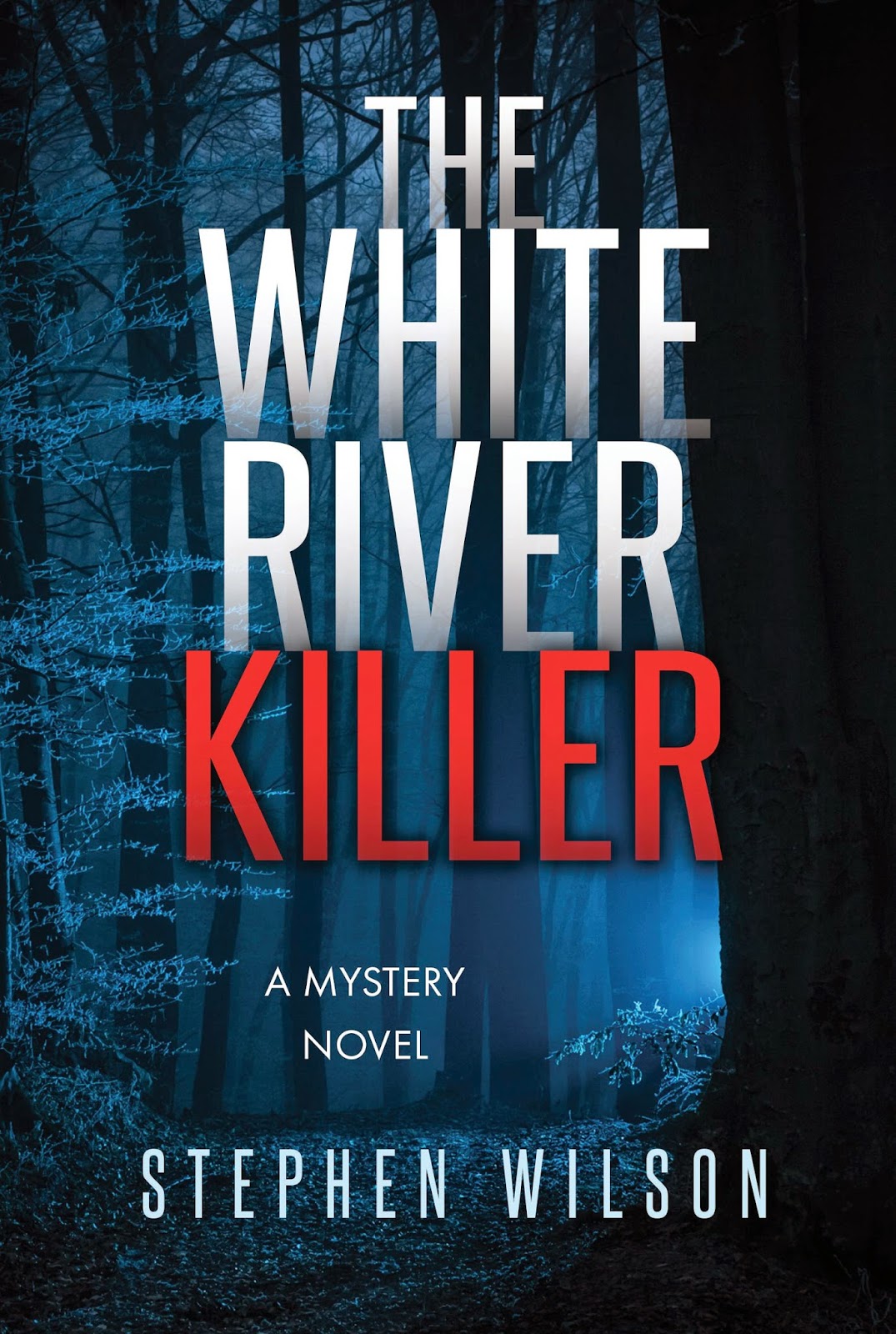 John Riley Hubbard is a young farmer and part-time reporter in a small southern town. After the body of an Arab college student is found near his home, Hubbard reluctantly agrees to cover the grisly story for the local paper. When he discovers there is a surprising link from this crime to his father’s unsolved murder, he becomes obsessed with uncovering the killer’s identity. Since he was a child, Hubbard has been haunted by nightmares and suspicions that his father’s killer may be the man closest to him – his wealthy uncle.

As his investigation progresses, he must face mounting threats from an unseen adversary and managed his growing attraction to Maria, a young Latino woman who might be part of the conspiracy.

The White River Killer is an exciting mixture of mystery, romance, and suspense.

Make sure to pick up your copy of the book.
http://www.amazon.com/White-River-Killer-Mystery-Novel-ebook/dp/B00UB1378U/ 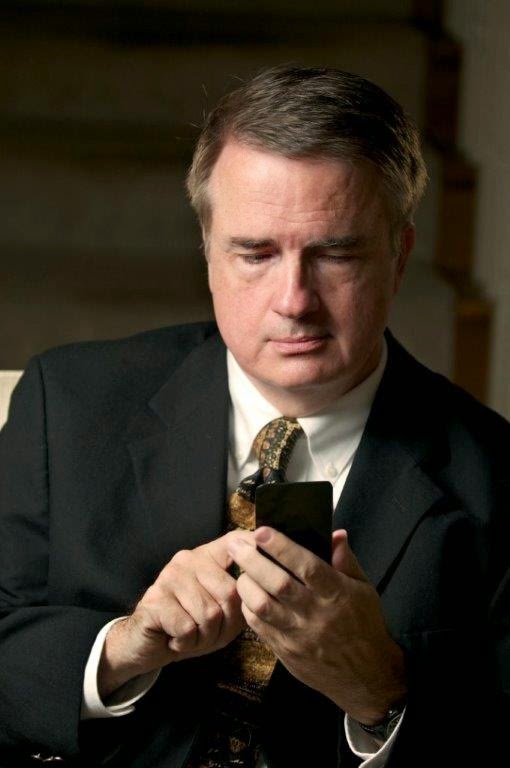 Stephen Wilson is an American author. His first book was,
"Harvey Couch - An Entrepreneur Brings Electricy to Arkansas", published in 1986 by August House publishers. He also has won awards for his screenplays which have been presented by the Writer's Workshop program at the American Film Institute. His latest work, "The White River Killer" was developed as part of the Summer Words program at the Aspen Institute.
http://www.amazon.com/Stephen-Wilson/e/B002JV8GHM/ref=sr_ntt_srch_lnk_1?qid=1426959929&sr=8-1