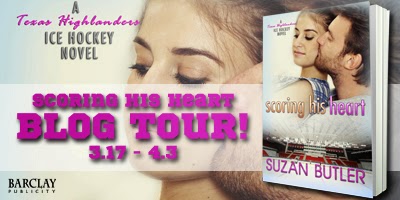 Synopsis:
This book is the third novel in the Texas Highlanders Ice Hockey series, SCORING HIS HEART from New York Times and USA Today best-selling author, Suzan Butler! Read how sheltered college student Zoe Logan must learn how to open herself up so she can experience the passion she desperately craves, but a tragedy in her family could send her back into her old ways.


See what else Suzan Butler has in store for 2015!

About SCORING HIS HEART

Zoe Logan has always believed that those she loves will always leave her. It’s why she fights so hard against anyone getting close, but when sexy defense Gavin Ferrara zeroes in on her, she finds herself falling hard and exploring the hidden parts of herself that he brings out in her.

Gavin’s always trusted that playing hockey is the most important thing to him. But when a strange encounter from months ago leads to more between him and the local bar owner’s daughter, he’s torn between what he wants and what’s best.

Add SCORING HIS HEART to your TBR pile on Goodreads!
Grand Prize: $25 Amazon or B&N gift card
Runner-up Prizes: Digital copies of any one (1) book by Suzan Butler

Her father’s phone clattered to the floor as Zoe Logan halted in the doorway. The two men in the room stopped and froze. Gavin turned, his shirt half untucked, and his usually well-put together curls mussed from finger raking. The jeans he wore were faded and worn, but nothing could hide the bulge in the front of them. Misha, Gavin’s roommate, wasn’t in much better shape, his lips pink and kiss-swollen. He leaned against the wall, like if he tried to move away from it, he’d fall over. Her hands shook, and she clenched them tightly, as if she could stop it.
Dazed, Misha’s voice was barely there. “Zoe…”
She waved her hands in front of her, like it would wipe the scene away. “I… uh…” She tried to look everywhere but at the pair before her. All she wanted was to run out and hide, but her feet were rooted to the spot. Her cheeks heated, having interrupted what seemed to be a really private moment. Her chest ached with the stabbing heat of embarrassment. Breathing was suddenly almost impossible. She’d almost thought Misha could have liked her after she found out Gavin didn’t like girls, but no. She should have known better.
A long moment of awkwardness passed before she realized that she was blocking the only exit to the room. She stumbled backward, lifting her eyes so she could see them both, though her gaze fell on Gavin immediately. More pain and more stabbing in her chest forced her away from them faster.
God, how mortifying. Thoughts were barely coherent in her mind, knowing that she’d put herself out there for not one, but two guys who just weren’t into her.
Her throat hurt, the tears lodged into it like a square block in a round tube. She reached down and grabbed the phone she’d dropped, her hands still shaking, and placed it on the desk, careful to stay out of arm’s reach of either guy.
“Um, when you’re done. Could you plug that in? I won’t tell Dad you’re using his office to… Just make sure you clean up.” Clean up? Did she really just say that? Oh, good god. She was a complete and total moron. Gavin started to step forward to say something, but she stumbled back again, slipping out of the room before he or Misha stopped her.
Her entire face was flushed, rich with the memory of the two men inside that office kissing each other like nothing else in the world mattered. She didn’t stop when she reached the main bar area. The party was in full swing, and all she could think about was getting out.


Zoe Logan came across a scene she wasn’t expecting.  She’s embarrassed but it didn’t stop her from being intrigued.  Gavin Ferrara and Misha Kozlov seem to be regretting an episode gone wrong.  From this point on the interactions between these three characters is hot and scorching hot.  If you’ve ever had fantasies about two men taking care of your sexual needs, well you will just have to make sure to grab a copy of this book.

Language is graphic and not for the shy at heart.  But then again, don’t we assume that hockey players have a mouth on them.  The sex scenes may put burn marks on your e-reader.  But there was one scene that had me thinking “little ears” and you will understand what I’m talking about once you get to the threesome scene.  I can’t see three people so involved with each other would be that quiet or the room would be that soundproof.  And just a warning, there’s a very touching scene later in the book that you may want to have some tissue handy for.

Just like real life, this story is not all about Zoe, Gavin, or Misha.  The reader sees that not all families are picture perfect but can be imperfect like the rest of us.  As I was reading, at no time did I feel that I had to have read the previous books in order to understand what was going on.  But if you liked Scoring His Heart, you may want to go back and read the other books so that you can enjoy the whole series. 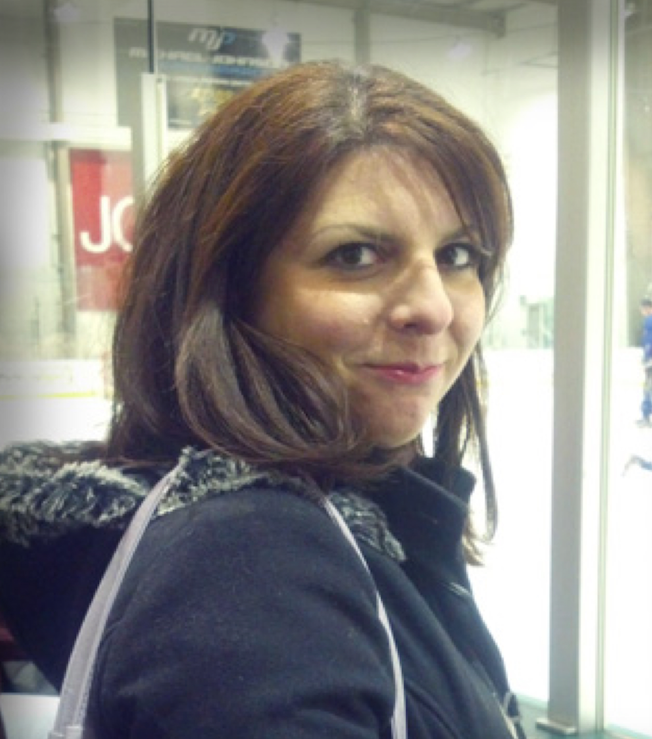 Author Bio:
Suzan Butler writes adult contemporary romance and has a penchant for Dr. Pepper, ice hockey, and world domination. She lives in Texas under a not-so-secret identity with two monsters, writing naughty books and planning the next step in her evil plans into the twilight hours of the night because that's when it's quiet in the house. She loves to hear from readers.

Suzan also has a monthly newsletter she shares with her alter ego, New York Times and USA Today bestseller, S.M. Butler, who writes new adult romantic suspense and military romance. In the newsletter, you'll find information about new releases, updates on future books, contests, giveaways, get first peek at new covers, and find out where she'll be visiting through books signings and conventions throughout the year. 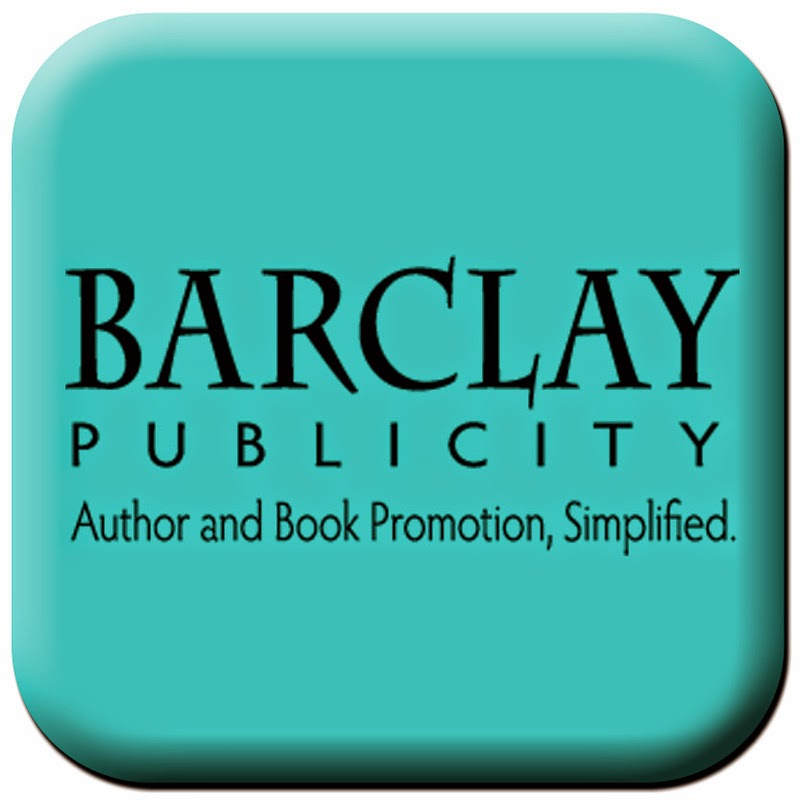