"Sometimes the ghosts from your past…are real."

Welcome to the Pre-Order and Cover Reveal Blitz

for VOICES by Clarissa Johal 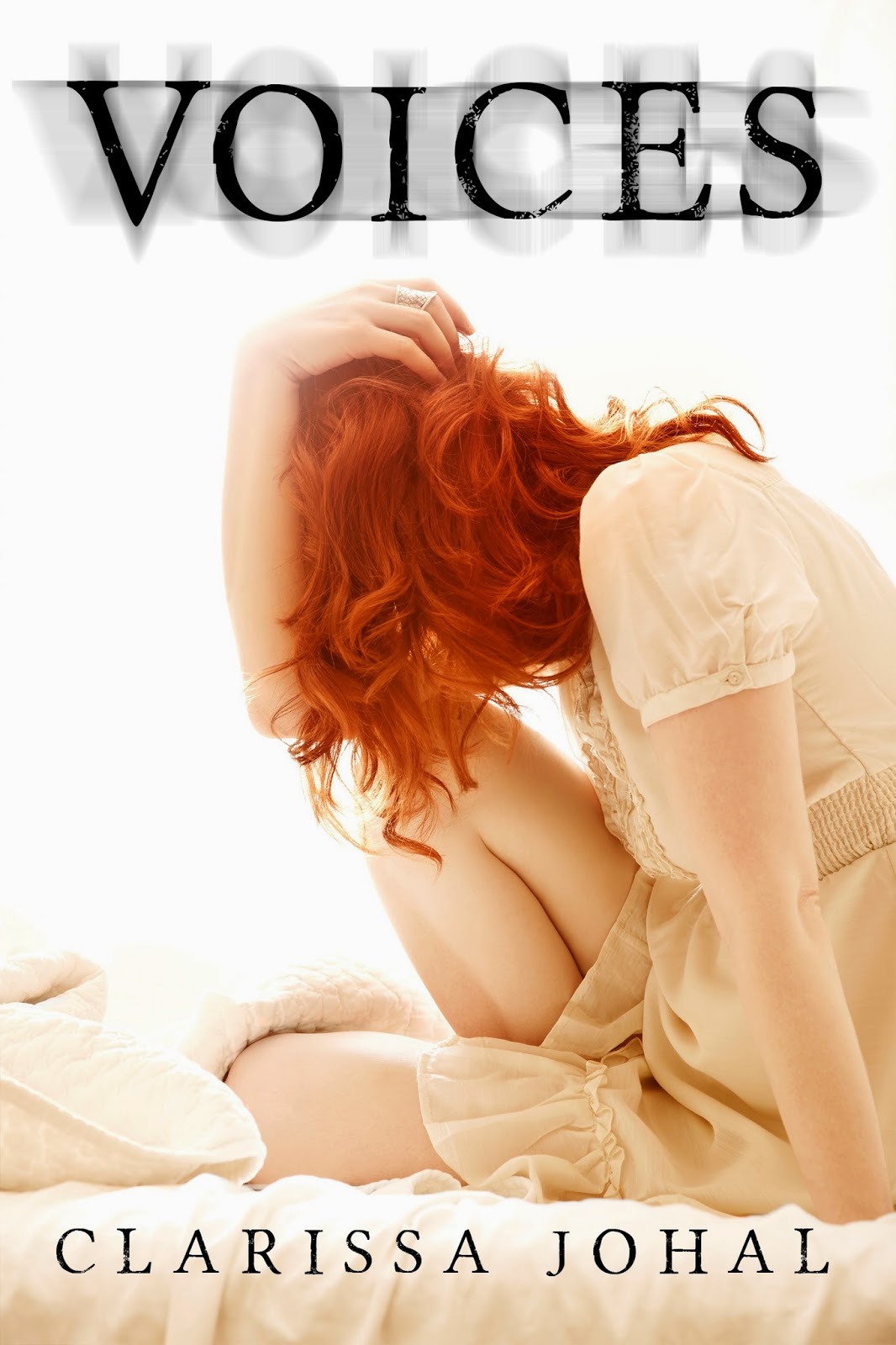 Sometimes the ghosts from your past…are real.

Moira Flynn is arrested for attacking a door-to-door solicitor with a knife. She claims a voice told her the man was intent on assaulting her. The trouble is, she was the only one that heard that voice. Moira strikes a plea bargain and is sent to a psychiatric hospital for voluntary treatment. Dr. Richard Cassano is hesitant to treat her as schizophrenic, as she does not show the standard symptoms. As their sessions progress, Moira confesses there are two voices—and they aren’t voices in her head, but the voices of ghosts. Are they imaginary? Or are they actual spirits, attached to her for reasons of their own? As Moira’s doctor uncovers more of her past, he begins to realize that her ghosts are real. And one of them is determined to drag Moira into the afterlife with him.

Moira choked down a congealed glob of oatmeal. Bland, like all the food here. She picked up her plastic knife and smeared margarine onto a piece of dry toast. Patients were only given plastic utensils. She washed the toast down with a gulp of tepid decaf coffee and sat back, miserable. “I hate this place, I want out.”
“At least your session was cancelled for tomorrow,” Jack said. “One less thing I’ll have to sit through.”
Dr. Cassano didn’t say why, either, Moira worried. He seemed nervous about cancelling too.
“We’ll get out.”
“Not we, Jack, me. I want out.” She stared mournfully at the food on her tray. “I don’t care what happens to you.”
“That’s not nice,” Isabella said.
“I don’t care what happens to you, either.”
“You’re mean!” She retreated to the corner of the room to pout.
“Don’t be mean, Moira,” Jack reprimanded. “Isabella’s just a child.”
She let out a sound of frustration. They both knew Jack didn’t care the slightest about Isabella. “I wonder why Dr. Cassano cancelled it.”
“Why do you care?”
Moira turned away pointedly and undid her braid, hoping to dissuade the headache coming on.
“Don’t ignore me,” Jack said, his voice hardening. “I didn’t like the way he looked at you this morning.” He grabbed her arm.” I don’t like the way you look at him either. I see the way you look at him.”
She shook him off. “You’re paranoid, Jack.”
“You know what I’m talking about, don’t play dumb.” He sat back, his eyes watchful. “Don’t trust him, Moira. Who knows what he’s planning?”
“If you do anything, Jack, I mean anything. They’ll lock the door and throw away the key.” She moved away from his presence. “And don’t think they wouldn’t medicate me with a dozen different pills, all guaranteed to make you go away forever.”
“You know pills won’t make me go away, Moira,” Jack bit out. “They might make you sleep, but they won’t make me go away.”
Silence filled the room. Moira picked up her brush and started brushing out her hair.
“It would be his word against yours, if he ever tried anything.”
“Just drop it, Jack,” Moira said.
Jack narrowed his eyes. “He’d medicate you so you’d never remember it, either.”
She shook her head in disgust.
“Maybe you could bust out of here!” Isabella jumped up. “I’ll bet you could open the window with that knife.” She ran over to the window and pushed against it.
“It’s completely sealed, Isabella.” Moira watched her, feeling helpless to the noise from her efforts. “Stop banging on it! You’re going to get me into trouble.”
“You could cut through the walls!”
“Hello? Plastic knife, it can’t cut anything.”
“It can’t?” Jack asked. “Have you tried?”
She caught his look and quickly turned her attention to Isabella, who was still thumping on the window. “I’m not breaking out of here, Isabella. Do you want me to go to jail?”
“But what if they keep you in here forever?” Isabella asked.
“They’re not going to.”
“But what if they do?” Isabella jumped up and down. “What if they keep you here until you’re old and grey and all your teeth fall out?”
“It would be awful to be stuck here forever,” Jack said quietly. “Wouldn’t it, Moira? Just awful.”
“They’re not going to keep me here forever!” Moira said. “Isabella, stop it!”
The door opened. “Problem?” the nurse asked.
She glanced over at Jack. A slice of a smile crept across his lips. “No. No problem. Just…thinking aloud.”
“Finish up your breakfast, then,” she said briskly. She shut the door again.
Moira picked up her carton of juice and took a sip.
Jack pushed her hand upwards, sloshing juice into Moira’s face and down her T-shirt.
Whoops!” Isabella giggled.
“Asshole,” she muttered. She went into the bathroom with Jack trailing her. Their eyes connected in the mirror.
“Looks like you’ll need another shower,” he murmured.
She pressed her mouth in a straight line and turned her back to him. 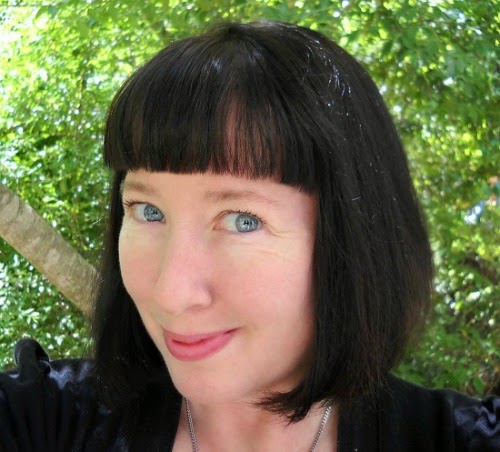 Clarissa Johal has worked as a veterinary assistant, zoo-keeper aide and vegetarian chef. Writing has always been her passion. When she’s not listening to the ghosts in her head, she’s dancing or taking photographs of gargoyles. She shares her life with her husband, two daughters and every stray animal that darkens the doorstep. One day, she expects that a wayward troll will wander into her yard, but that hasn’t happened yet.

*Member of the Author's Guild

A WAY OF LIFE
The Sacramento Bee newspaper 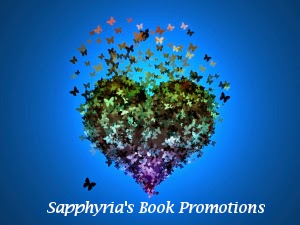 Lakeview Times Online: http://www.lakeviewtimes.com
(Will be posted on Wednesday, April 29, 2015)


Posted by Lynn's Romance Enthusiasm at 6:00 AM