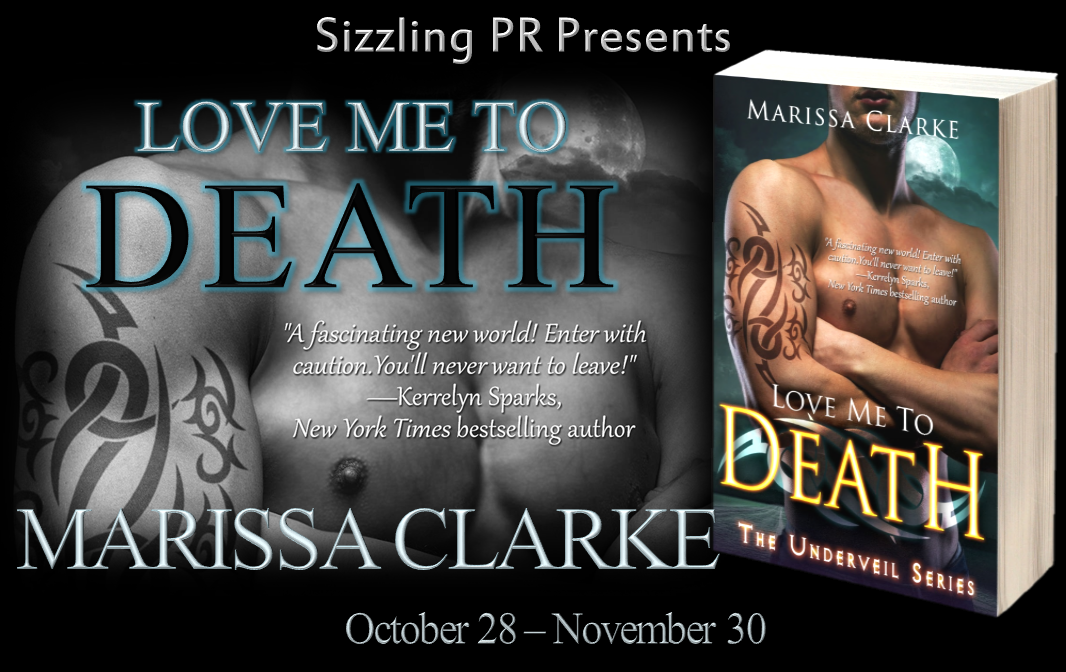 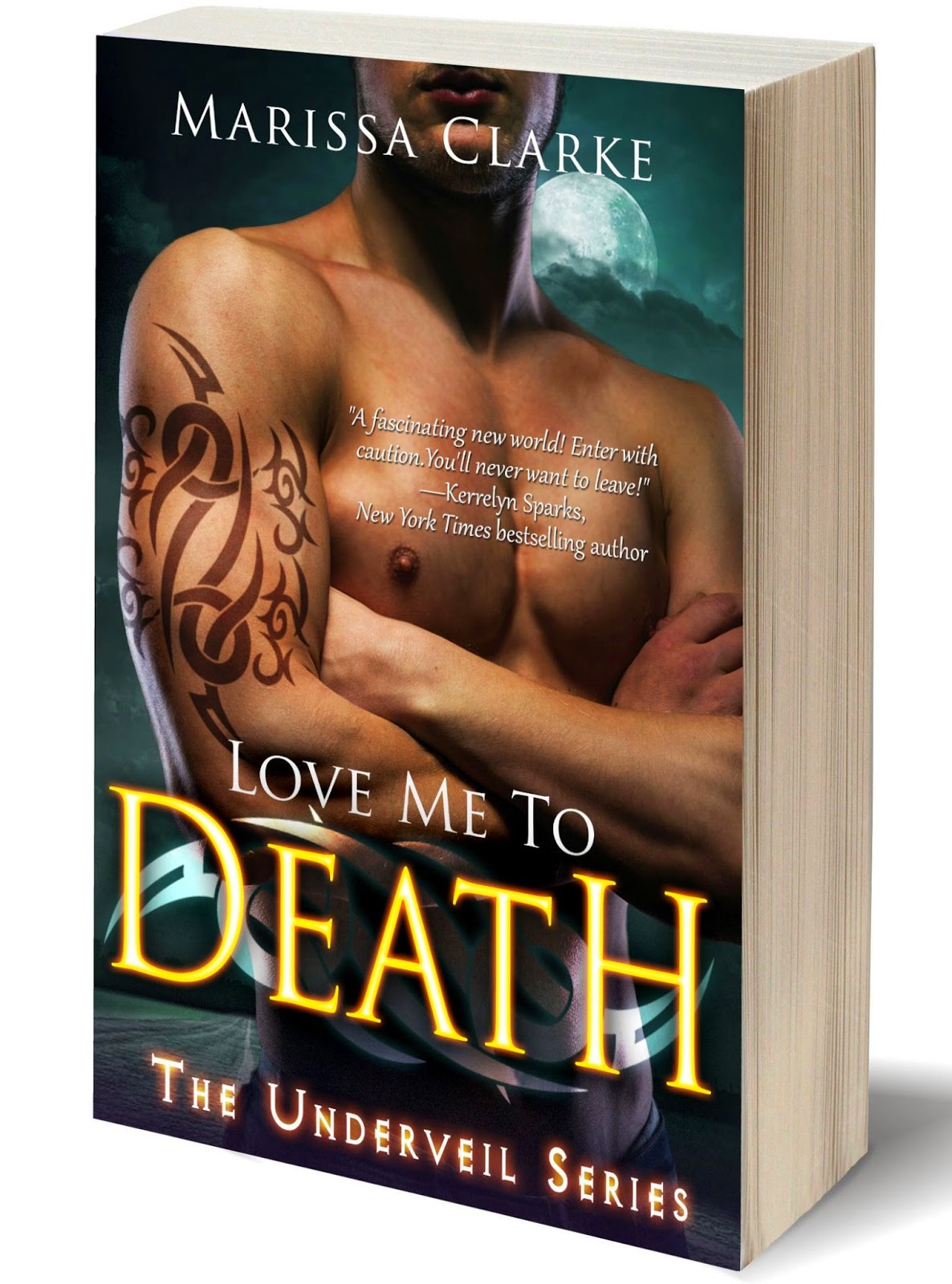 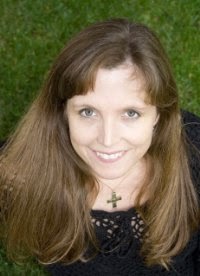 
Posted by Lynn's Romance Enthusiasm at 12:00 AM