Elliott Foster is dazzled by Mary. He instantly knows that she’s the woman he’s been waiting for—a woman who turns games into need. As her Master, he dares to unlock the deepest pleasures of her flesh, releasing her from pain and healing her mind. When Mary’s lithe body comes to life under his, he knows their connection goes beyond sex. Now that he has found the perfect woman, the perfect partner, the perfect submissive, he desires only to give her everything she craves. 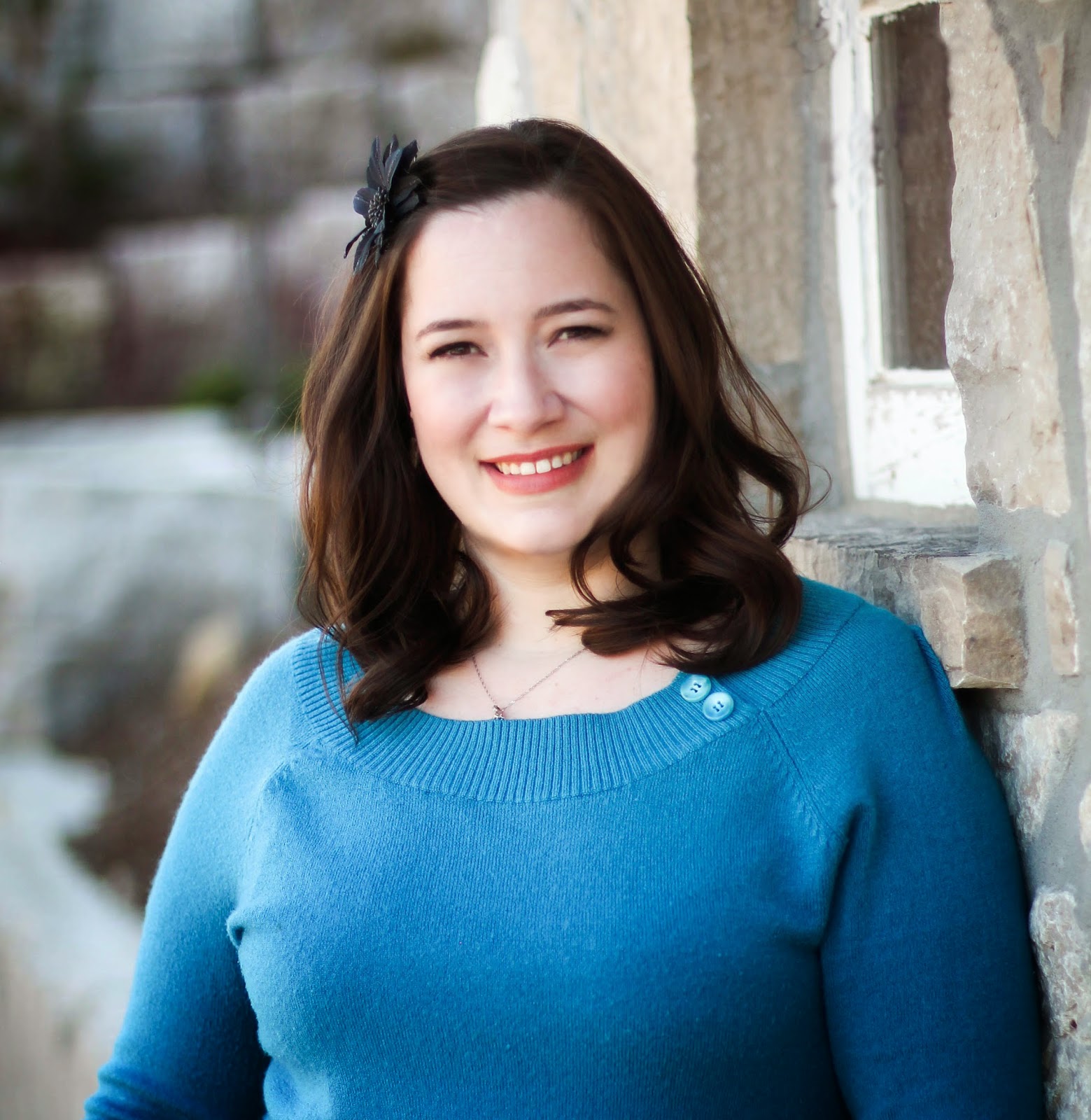 About the Author:
STACEY KENNEDY is the USA Today bestselling author of the CLUB SIN series. Growing up, Stacey’s mind wandered the path less traveled and that path most often led to love. She has always broken rules and she continues to feed off emotion – staying true to her heart. Those traits are now the bones of her stories. She lives in southwestern Ontario with her husband, who puts any of the heroes in her books to shame, and their two young children. If she’s not on mom duty or plugging away at a new story, you’ll find Stacey camping in the summer, hibernating in the winter and obsessing over Penny Dreadful, Game of Thrones and Sons of Anarchy.
Website - http://www.staceykennedy.com/
Facebook - https://www.facebook.com/authorstaceykennedy
Twitter - https://twitter.com/#!/Stacey_Kennedy
Loveswept website - http://www.readloveswept.com