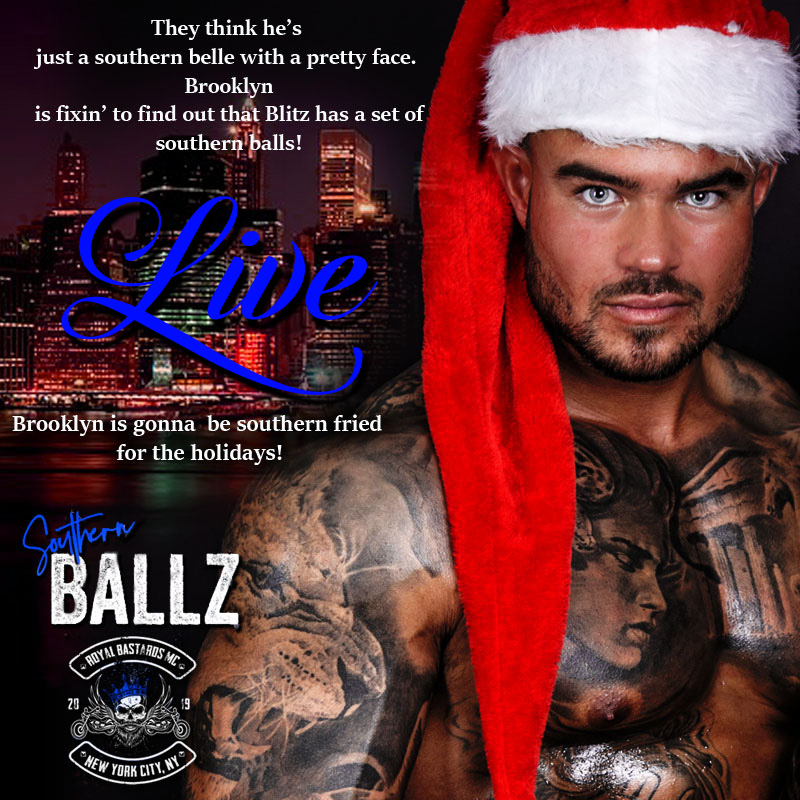 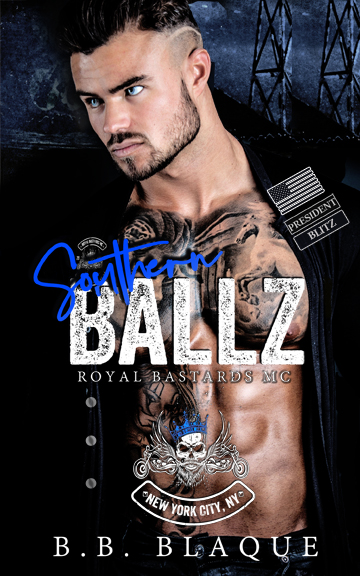 It all started when the RBMC wanted to get their hands on Brooklyn. It was a good move for the founding member of my club, the Malevolent MC, but someone needed to take the reins with our chapter there—someone they could trust—someone –Malevolent. The old man wanted one of my guys from the Marines to patch over to them and made the deal to trade me to the RBMC. The one condition was that I step in as president of the new RBMC Brooklyn chapter. Easy, right? I’m a guy from another club. A “southern belle” they say. Redhook expected me to step right in and take the most coveted of the five boroughs. It meant Crucifix would have to share, and believe me he wasn’t so thrilled with the idea.

Now, it’s almost Thanksgiving and I’m in New York City feelin’ like a fish outta water. The guys are ball breakers, the chicks too. I know it’s gonna be a challenge, but after four tours in Afghanistan on the elite Force Recon team I’m always down for one of those. They aren’t countin’ on my southern ballz and it can be to their advantage, or a really big mistake.

The real test of my abilities will be her. Vixen is like no one I’ve ever known and could be the best or absolute worst part of my new life as a Ba$tard. 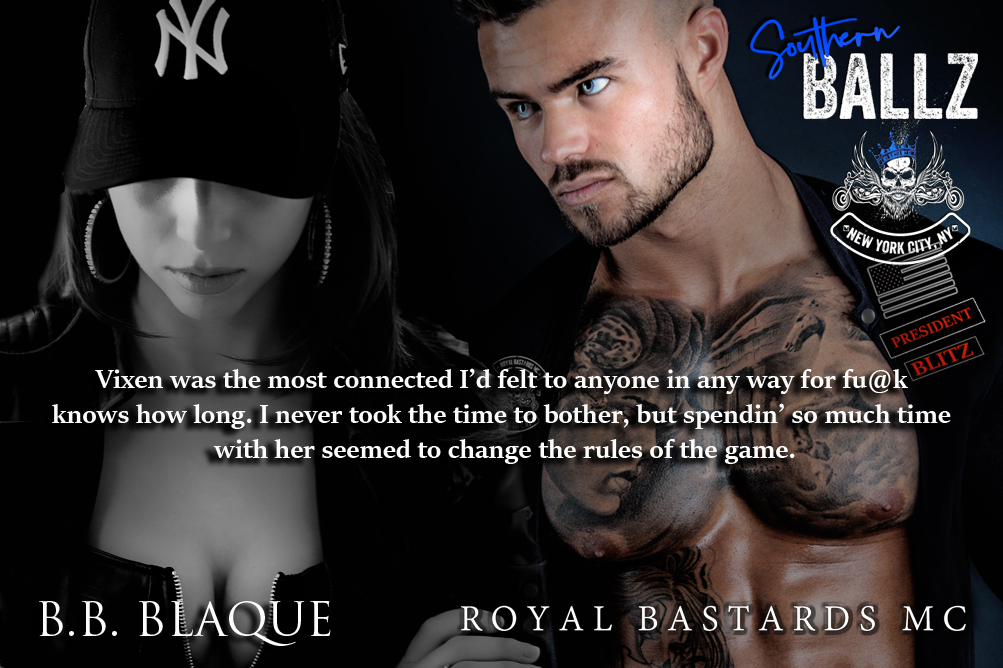 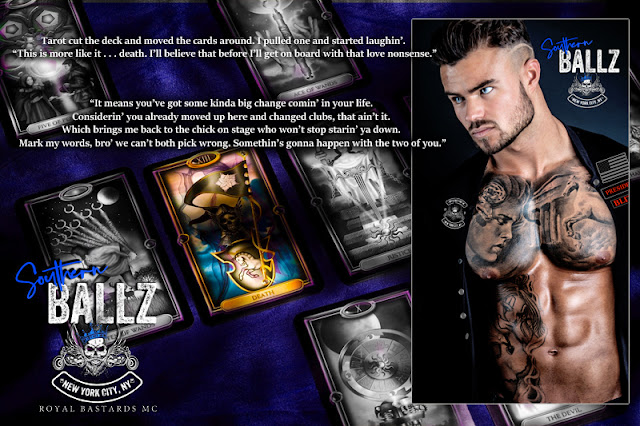 🔷 Get the other books in the New York Chapter 🔷 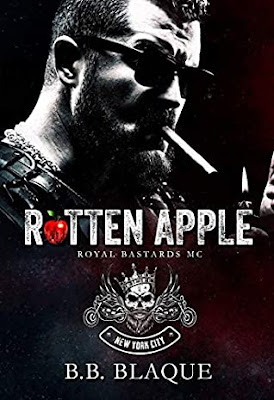 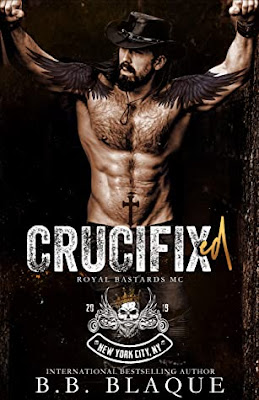 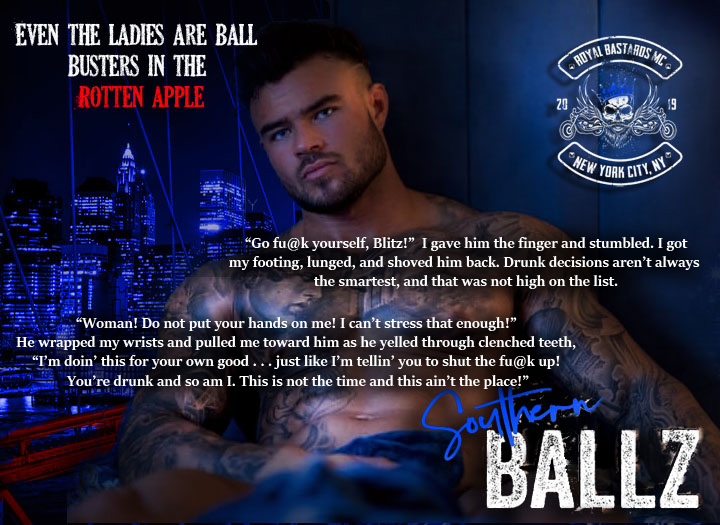 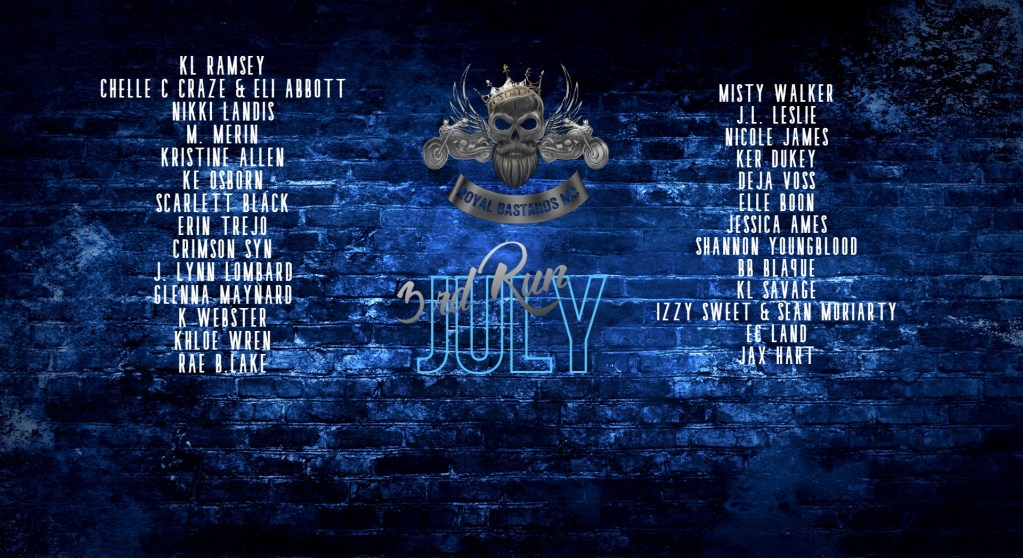