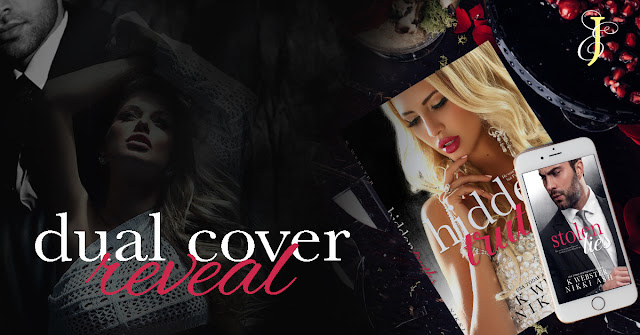 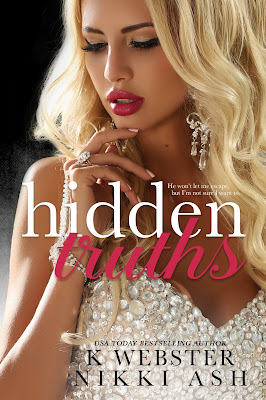 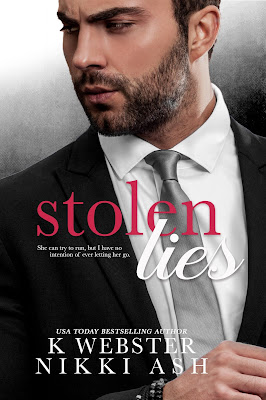 My life was easy, simple, fun.
Light.
Until I got wrapped up with the wrong people.
Nothing but a piece of property to pay for the sins of my father.
I’m to be married off to a handsome monster.
I see his truths every day, and it’s hard not to fall for the enemy.
He won’t let me escape, but I’m not sure I want to.
I wanted to marry for love, but it looks like love is a lie.

My life was brutal, horrific, ruthless.
Dark.
Until a beautiful bride was dragged into my life.
I took her as my prize and made her mine.
Vengeance never tasted so sweet.
I see her truths every day, and it’s hard not to fall for a woman who makes me weak.
She can try to run, but I have no intention of ever letting her go.
I wanted to marry for hate, but it looks like hate is a lie. 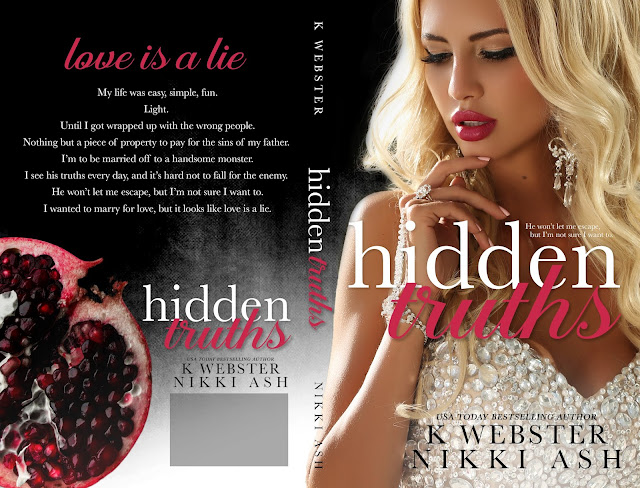 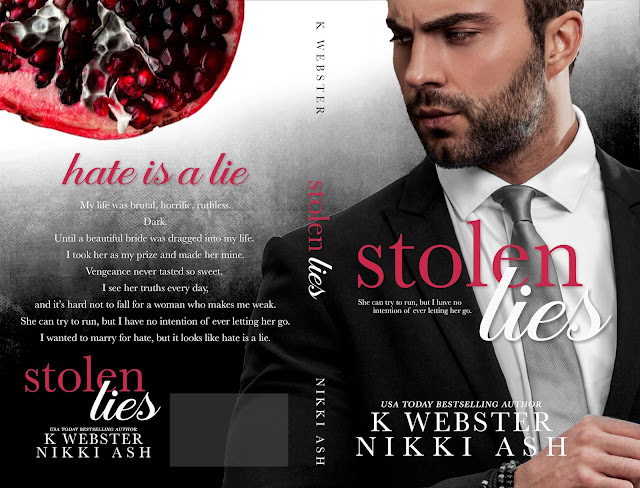 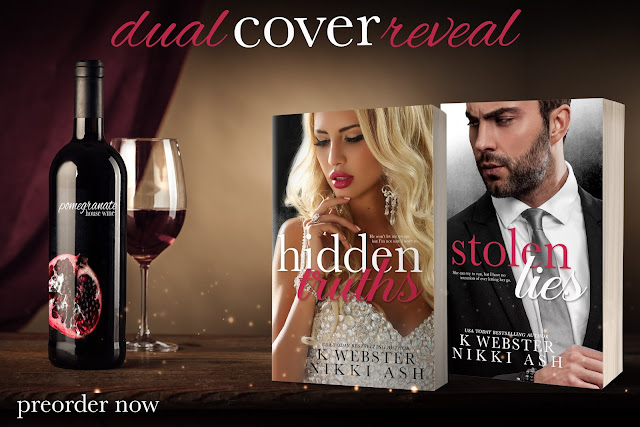 \
Posted by Lynn's Romance Enthusiasm at 8:30 AM