Ivy wants Julian more than anything, but she's won't trust anyone with her secrets. Now it's too late. He doesn't want her, but she needs him more than ever. If only she could make him understand. If only she had told him sooner how she felt, but that train has left the station and her life is going to hell. She should have told him she loved him when she had the chance. 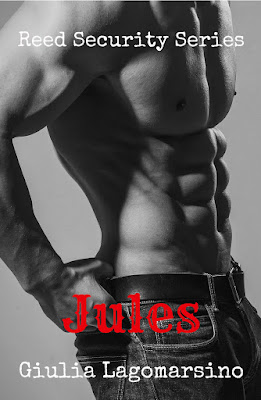 Ivy has been disappointed by people, which makes it tough to trust. Julian “Jules” Siegrist wants to take care of someone he really cares about. He also cares a lot for those he works with. It was nice to catch up with some of the other characters that I’ve come to know. It’s a great way to keep the reader’s interest in this series.

In this latest addition, we see how much they all seem to be one big family. It gives you a sense of what our first responders must feel and go through. On the other side we have Ivy. She’s a woman with secrets who’s under stress and then finds out something that will literally change her life. She has some apprehension that I think a lot of us would feel if we were in her shoes.

Parts of this story are pretty sad so keeping tissue close at hand might be a good idea. Our author won’t let things get too heavy – quite often we get to chuckle at Jules’ expense. Other chuckle moments come when his friends/coworkers give him some advice. One scene just may have you saying “really?” It’s not all about Jules either. Ivy’s history makes an appearance, even as we get toward the end. That’s part of the page-turner moments because how can she be happy with that hanging over her head. The author does such a great job that she makes it seem so believable. Her stories just get better and better and so do her endings. The ending was very creative and I could not, in any way, hold my laugh in. I’m ready for more. Who’s next? Can’t wait!

“You really are f@&king stupid,” Ice sneered. “Why don’t you just kick her puppy while you’re at it.”
“She doesn’t have a puppy.”
“That was sarcasm, a$$hole. Getting your brain scrambled has made you a real dumb f@&ker.”
“What was wrong with what I said?”
“You just reminded her that you still don’t remember her after you kissed her.”
“Yeah, it’s true. That’s why I said it.”
“Well, f@&k. There’s your first problem,” Ice grumbled. “You never tell the truth.”
“I thought honesty was always best.”
“Nooo. No, no, no.” Chris agreed with him, which I found a little odd, which meant it was probably the right answer. “How’s dinner?”
“Fantastic,” Ice said. “Never had a better steak.”
“Honey, did you put that bill in the mail?”
“Of course, honey. I know that bill was important,” Ice smirked.
“Was it good for you?”
“Best head of my life.”
“That’s an important one,” Chris said urgently. “Never forget that one. She wants to know that she’s the absolute best and you’re never thinking about any other woman going down on you.”
“You lie to her about sex?” I asked incredulously.
“They do it too,” Ice shrugged. “You’re the best I’ve ever had. You made me come so hard. Your dick doesn’t fit. All of those are lies they tell us to make us feel ten feet tall. You know for a fact that they still think of past f@&ks because we do it too. And then there’s that lie about coming so hard when you know they were faking it. And come on, we all know that a dick can only be so big and it’s definitely going to fit because they can squeeze a baby out of their vaginas.”
“Lies are a healthy part of any good relationship,” Chris agreed. “They’re for your benefit and hers, so use them, but use them wisely.”


“Well, I’m glad that you gave me this advice now, after I already f@&ked things up. What the hell do I do now?” 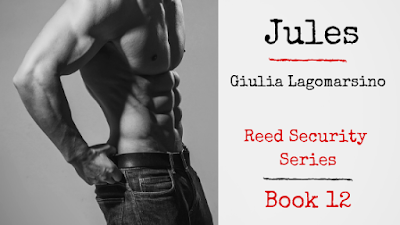 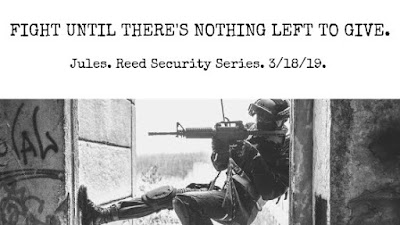