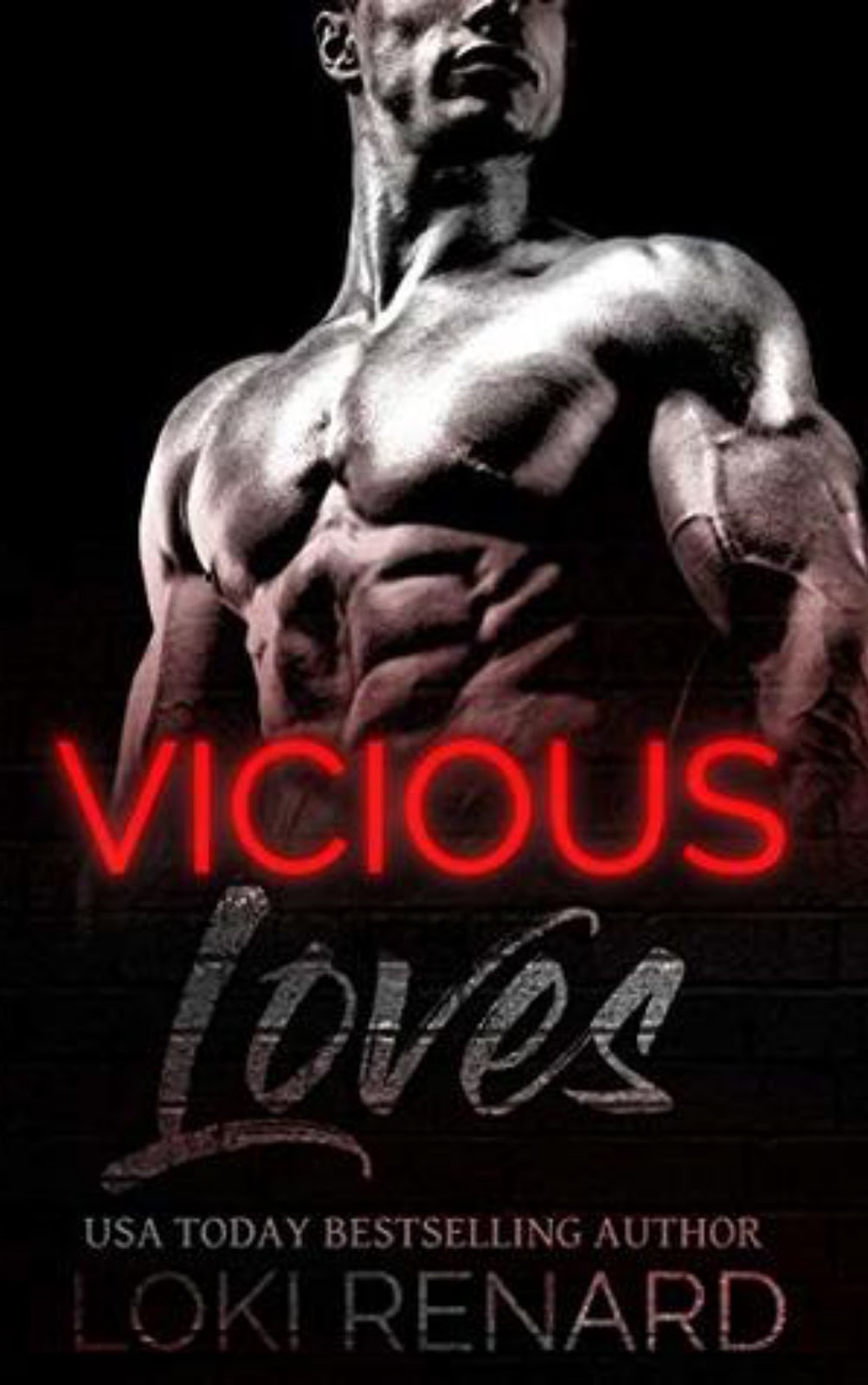 They say if you love something, you should set it free, but I'll never let her go.
I'm addicted, and there's no rehab for this kind of obsession.

When the world tries to tear us apart, I'll fight tooth and nail to keep her.
When evil tries to destroy her, I'll sacrifice myself to save her.
Nothing matters more than Kitty.

I am Vicious.
My love is too.

Looking out over a jump suspended one hundred and twenty feet in the air, it occurs to me that this is what real friendship is. A decent friend will meet you for drinks. A good friend will drop her date to pick you up after yours ditched you. A real friend will size up a wicked stupid jump which will absolutely kill her if she fucks it up just to tell you that your boyfriend is an asshole and he’s lying to you about everything.
I’m standing on one balcony, looking over at the balcony I need to get to if I’m going to get to Kitty. It’s a six and a half foot jump. I can jump just shy of seven feet, so technically I can do this.
The technicalities of the situation don’t change the sweaty palms , or the call of the void. Half of me wants to collapse onto the balcony floor and cling to safety. The other half of me wants to fling myself off and fly just like people don’t.
Taking in a deep breath, I steel myself. I’m gonna do this. I have to. Nobody else will. Vicious has Kitty isolated to the point he is her entire world. This fucking guy is like a one man cult.
I tense my muscles, I close my eyes and I throw myself into space. A split-second later, my feet catch the railing of the next balcony and it’s lucky my arms are outstretched because without them I’d be face planting onto cold hard tile.
Using my forward momentum to roll, I land on the far balcony safely and slip in through the French doors which Vicious never locks because he thinks being a dozen stories up is safety enough. Wrong.
The doors lead into a lounge. I creep through, and into a bedroom where Vicious and Kitty are fast asleep. For a second, I feel like I’m intruding where I shouldn’t. They look so peaceful, curled up together, his arm draped around her waist, she curled into his body. It’s sweet, until I remember he’s a psychopath, and she’s in danger.
“Kitty!” I whisper her name and gesture to her from the bedroom door.
This is dangerous as hell. If he wakes up, he might very well throw me off the same balcony I just climbed in over. He is not a fan of mine, and the feeling is very much mutual.
Kitty stirs. I hiss her name again and her eyes open, widen and then she shakes her head. She’s not happy to see me, but after a second of completely silent argument between us, she slips out from the bed. There’s a flash of flesh before she puts on a robe and comes out to see me.
“You can’t be here,” she whispers. “Vicious has banned you from the apartment.” Her eyes are darting back and forth. She’s more scared about this than I am.
“Vicious can ban my dick,” I say. “I have something to tell you. Something important.”
“You have to go, Blaze!”
“Don’t you want to know what he did? Don’t you want to know why you ended up with your brains almost scrambled?”
“I know why,” she whispers.
“No, you don’t. You might think you do, but you’re not eve close.”
I don’t have time to argue with her, but Kitty is already pushing me toward the front door. I try and whisper the truth to her as quickly as possible.
“He’s not what you think he is, and what happened to you wasn’t even…”
“Well this sounds like an interesting story.”

Goddamn I hate that voice. I could happily never hear that smug, self-controlled drawl again. When we turn around, the bedroom door is wide open. Vicious is standing there completely naked and evidently unashamed of his morning erection. I’d say he was being inappropriate, but I did just break into his home and I guess sometimes when you do that, you see things you don’t want to.
I can see what Kitty sees in him. Or more specifically, what she sees in herself. He’s impressively endowed. His body is hard, muscular, and tattooed. Naked, he looks like every sexy bastard I’ve ever fucked. I don’t know how Kitty ended up with a man like this. I thought she was better than this. I know she’s better than him.
“Hello Blaze,” he drawls the words in that menacing English accent of his which makes a simple greeting sound like a dire threat.
“Uh…”
I swallow. Last time I was in here, he put a gun to my head. This time the only gun he’s got is shooting something a lot less immediately dangerous.
“That conversation sounded interesting,” he says. “Very intriguing. Do tell.”
I look him in the eye to avoid looking at the rest of his impossibly hard, stupidly hot, perfectly tattooed body. He’s daring me to do it. To give his little secret away. And I know why. He wants me to tell her and put the final nail in the coffin of our friendship.
It hits me like a cudgel to the face. I shouldn’t have come. This was a huge mistake. If I tell Kitty now, and she doesn’t believe me, then this is over. She’s fallen for him, and she’s not going to believe a word against him. She thinks he’s going to save her, when really, he’s the thing she needs saving from.
“Uhm, I mean, now I think about it, I don’t know…”
Kitty is looking at me, confused and a little annoyed, but most of her attention is on Vicious. She looks at that guy as if he is in possession of the sole penis on the planet.
“Oh, do tell, Blaze. What is it you could possibly have to say?” He cocks his head to the side and I see previous threats flashing through his eyes. Vicious has never actually hurt me, but he’s threatened me plenty. One day that might tip over into real pain, but today isn’t that day.
“I, uh, I think I hear Slick looking for me. See ya.”

I leave, feeling flat. Kitty was always the level-headed one of the two of us, but now my friend is head over heels for a fucking psychopath who engineers entire death scenarios just to teach her a lesson. Vicious takes manipulation to a whole other level. Everything about him is a lie.
He has Kitty wrapped around his little finger. And there’s nothing I can do. I know he’s a liar. I know he’s a psychopath. I know he can’t be trusted. But if I want to stay Kitty’s friend, I have to keep my mouth shut. I have to wait this out. And I have to be there to pick up the pieces when she falls harder than I would have if I’d fucked up that jump.
Because that’s what friends do.