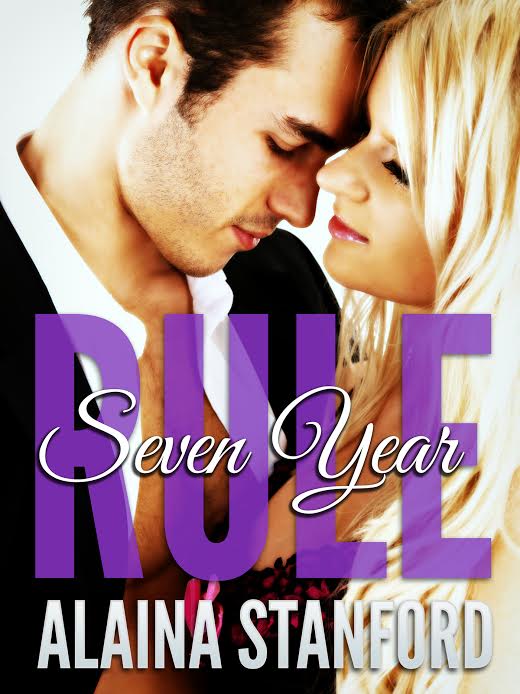 Whitney and Mason's life is perfect. When Beth explained her Seven Year Theory. They scoffed at the idea of the seventh year of marriage being the make it or break it year for most couples. That theory didn't apply to them. They were the perfect couple. Their brand new house overlooked a spacious lake. Their brand new cars were state of the art. Their careers were taking off at an accelerated rate. Their sex life was incredible. Their lives were perfect.

Mason considered himself incredibly lucky to have a wife like Whitney. She was beautiful, sexy, smart, had a professional attitude toward life and she wasn't interested in starting a family. When Whitney's widower brother-in-law was killed leaving his three small children in Whitney and Mason's charge, Mason is exposed to a new side of Whitney. A side he was not prepared for, a side he never thought he'd see.

Suddenly Mason's world was filled with diapers and stains. His perfectly coiffed wife quickly transformed into an unkempt mother of three living in jeans and carrying a diaper bag as a purse.

Mason's needs were no longer being filled. His house was a noisy mess. There was a 6-year-old boy looking to him for fatherly attention. But fatherhood requires a man to live for his children and not himself. Mason was not prepared to do that, but how could he walk away from Whitney in her hour of need? 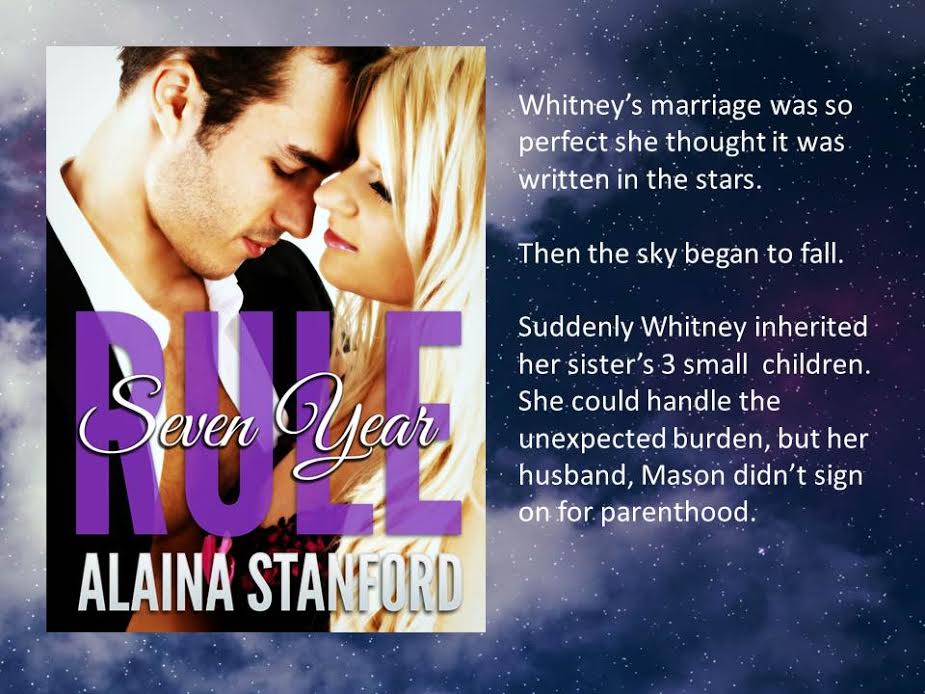 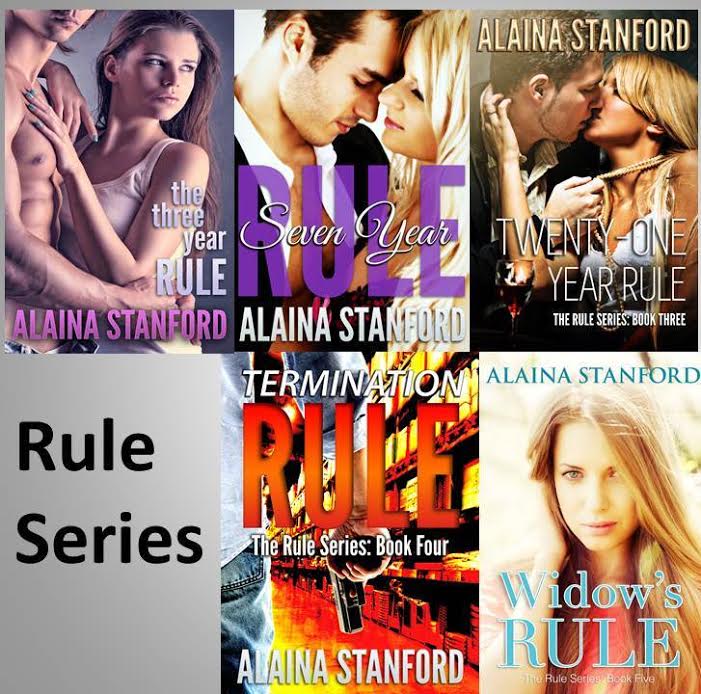 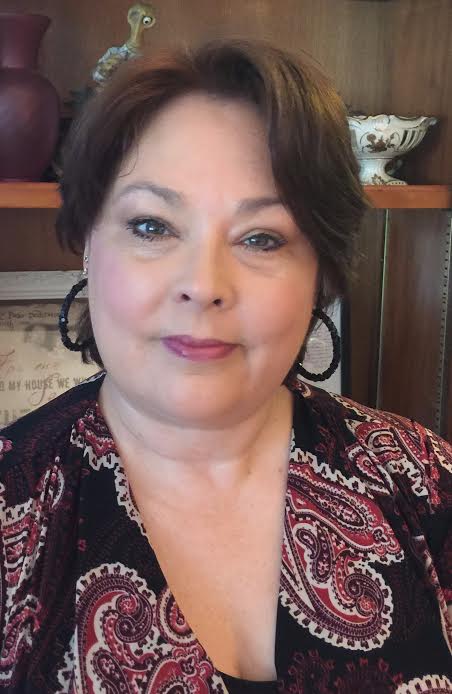 Alaina lives a stone's throw from the Mississippi River in Missouri. Her first story was published in the local newspaper at age 6. She hasn't stopped writing since.

Alaina spent the lazy summer nights of her childhood revamping movies, books or TV shows in her mind. She would twist and turn the plots and characters into a happy ending or spin off a further adventure for one of the minor characters that caught her eye.

Suspense and adventure are at the heart of each story. Yet, Alaina always manages to add a touch of romance. Alaina has seven children plus the many characters in her books that have become the foster children of her heart.

The Hypnotic Journey characters are her favorite. They are foolish, daring, resourceful, passionate and dedicated to their friends.

Alaina's love for Science Fiction (she's a confirmed Trekkie) gave birth to the Treborel Series. A paranormal romance featuring a psychotic villain and a multiple-layer of hero's fighting to survive the chaos.

Alaina's stories weave tales about the power of friendship as it carries her characters through situations they might not otherwise survive. You will find her stories exciting, sensual, and warm n' fuzzy.

All honest reviews are welcome and appreciated! If you have any questions, comments or just want to say hello to Alaina, you can visit her website

She loves to hear from her readers. 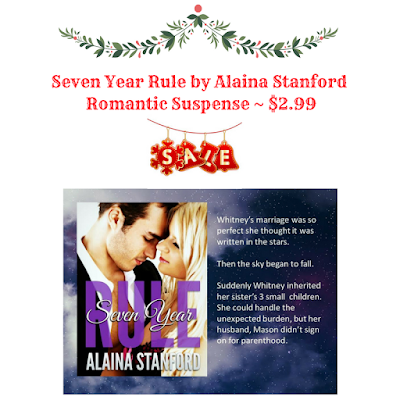 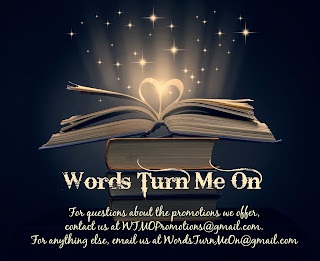