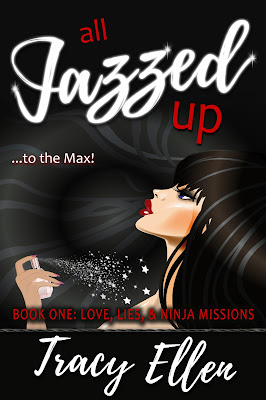 A PRETEND MARRIAGE.
A REAL DESIRE.
BEING FRIENDS WITH NO BENEFITS HAS NEVER BEEN HOTTER!

All Jazzed Up is Book One in a brand new series by Tracy Ellen-- Love, Lies, & Ninja Missions.

Jazy is freaking out. But waking up one day to the realization she’s fallen in love for the first time in her life with a man-whore, who also happens to be her best guy friend, would be enough to freak any girl out. Even worse, Jazy has to face the difficult fact her love is totally one-sided because the wealthy, incredibly scrumptious Max Byrd is just not into her that way. To Max, she’s his best, and only, platonic girl friend.

But Max has problems, too. He suspects another woman is trying to trap him into marriage for his money by claiming she’s having his baby. Max begs Jazy to help him out by quickly marrying him first. After entering a secret marriage of convenience with Max, the outspoken, straight-shooting Jazy is caught up in a whirlwind of lies posing as Max's loving wife, while inside she’s dying from the frustrated, sizzling desire for her pretend husband, denied by their no sex agreement.

About to go insane, Jazy takes control. After all, she is a horse-whispering, Celtic Cursing, potion-mixing, sex-loving Axelrod woman! There’s nothing an Axelrod woman can't accomplish if she sets her mind to the task, and Jazy wants Max. Armed with determination and her unique talents, can Jazy seduce the cynical playboy in just a few short weeks to believe in her and happily-ever-after? Or does Jazy learn real love needs no convincing? 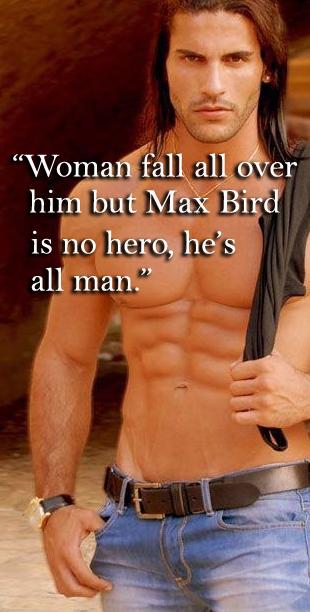 Gaze intent on my face, Max quirked a brow in weary amusement. “Look, I know what I’m asking you to do is underhanded and somewhat nuts, but doesn’t my continued mental health count for something?”

I laughed shortly, shaking my head. “So, let me be sure I’ve got this right. Instead of you being shanghaied by your mother into a marriage you don’t want, you want to shanghai me into marriage I don’t want to protect you?”

“Yes,” Max replied succinctly, not even having the grace to look a little bit embarrassed

“My God, such a deal.” I rolled my eyes and tugged to release my hand from his warm grasp.

“Thanks a helluva lot for putting me on the spot. As a wedding gift, can I expect to be bitch-slapped by your mother, too?”

“Ah, Jaz, you can take Angela.” Max flashed his killer grin. “Besides, your sentence will only be for a few months, not for life.” His voice lowered huskily. “I’d never ask something like this of you if it wasn’t vitally important. Will you help me?” He squeezed my hand and entreated, “Please?”

I’d known the moment it was uttered Max’s proposal was fake, but the last little flame of hope fluttering inside me had died at his explanation. Ruthlessly, I stomped out any lingering sparks that

Max and I would ever go out on a real date.

Max hadn’t coerced me into falling in love or broken any promises. My hurt feelings were the direct result of taking a known womanizer seriously, something I knew all to well a woman with a speck of self-preservation should never do.

I accept Max is sometimes a dickhead. But he’s also my dickhead friend‑‑nothing more, nothing less.

Still, pretending to be married for real to Max in the name of friendship for a few months, when I’d just vowed to get over him, would be a special kind of torture.

Am I that big of a masochist?

Or could accepting Max’s fake marriage proposal in the name of friendship be my chance to prove, once and for all, that I am willing to forgive, forget, and finally get the fuck over his ass? 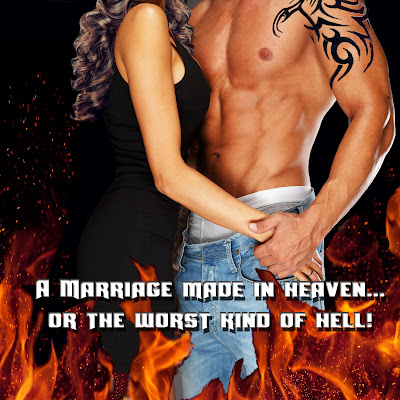 Tracy Ellen was born in Indiana to middle-class parents, the third out of five hellions. She’s lived in the Midwest her whole life--in a small town, on a farm, and in the big city.  Currently, she resides in the suburbs of St Paul, Minnesota with her incredibly tolerant, awesome husband and family. Always an avid reader of all genres, her writing career began in 2012 with the debut of A Date with Fate, a blend of contemporary-romance/ romantic suspense / and romantic comedy. Tracy’s goal as a writer will always be to create worlds readers can’t wait to dive into for a few hours of fun and excitement. She thrives on trying to come up with the witty banter, steamy love scenes, pulse-throbbing action, and belly laughing humor her reader fans have come to love and expect in her novels. Please let Tracy know how she’s doing! 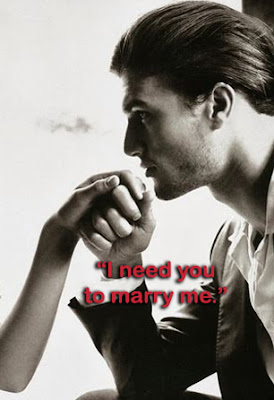