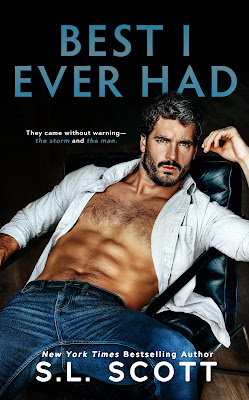 The storm.
The man.
Both come without warning.
My heart opens to Cooper Haywood the moment we meet. How can it resist? He’s charming, devastatingly handsome, and sweeps me off my feet before I realize the impact he’s making. And then it’s too late.
We fall too fast to worry about the consequences.
We love so hard that we ache when we’re apart.
Even though I have a past that still haunts me and he has a future that could put us at risk, none of that matters when we’re together.
Until it does.
And then everything changes.
Although the best thing he ever gave me now calls me Mommy, I can’t help but wonder if Cooper Haywood and that fateful storm were one and the same.

Grab Your Copy Here on Amazon & Audible! Free in KU 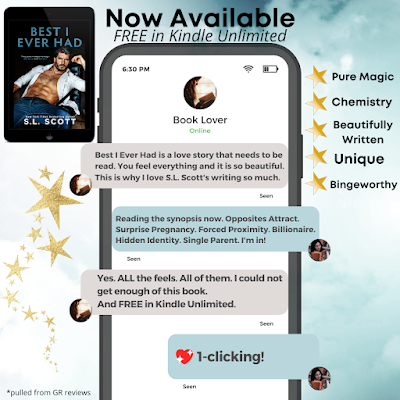 With a degree in Journalism, she continued her love of the written word by reading American authors like Salinger and Fitzgerald.
She was intrigued by their flawed characters living in picture perfect worlds, but could still debate that the worlds those characters lived in were actually the flawed ones.
This dynamic of leaving the reader invested in the words, inspired Scott to start writing with emotion while interjecting an underlying passion into her own stories. 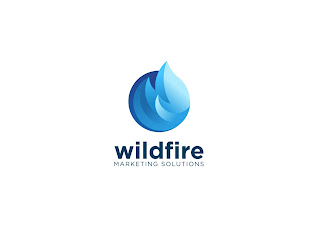