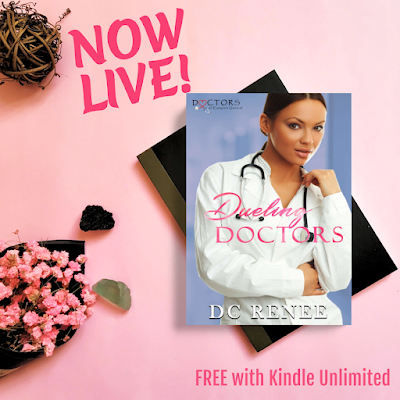 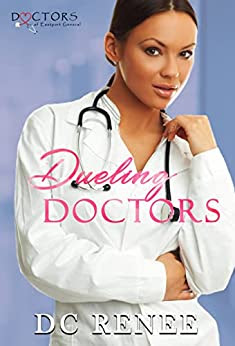 I wasn’t a damn statistic.

I was a person, and I deserved to be treated as such.

But that was a foreign concept to Dr. Elias Kupmen, so I set out to prove him wrong. I’d be the best freaking compassionate doctor ever. And I succeeded.

Then I returned to the place that started it all eight years earlier.

He wouldn’t be there after all this time, right? I wouldn’t have to face him, yeah?

The answer to those questions was a big, fat NO.

Elias was still there and still an asshole. But now, I wasn’t his patient; I was his colleague. I was the one unafraid to call him out and spar with him.

Until the tables were turned. And just like that, I got a chance to really prove him wrong. That’s all, though, nothing more…certainly not falling for the asshole…

We were two dueling doctors, but in every battle, there’s always a winner. Which one of us would it be? 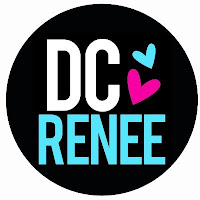