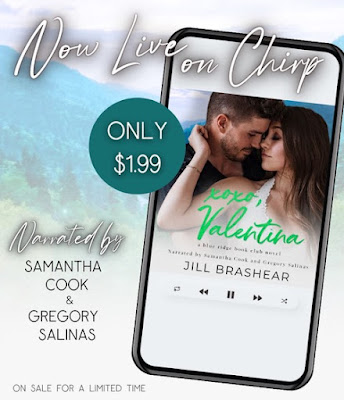 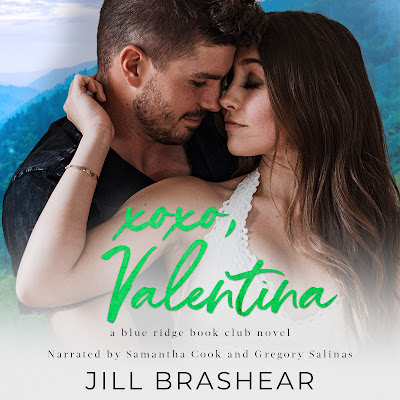 That spells trouble with a capital T.

I never thought I would be interested in a man again. Between herding a teenager toward manhood and running the highest-ranking elementary school in Azalea County, I don’t have time for anything more than a fictional book boyfriend.

Then, Mr. Morales strolled down my hall and hola’d his way straight to my heart.

Work used to be my sanctuary. Now, every day is sweet torture.

I can’t lead a staff meeting without picturing him naked. One smile renders me speechless. I’m swooning in the halls, and it’s not because one of the students brought tuna fish for lunch.

I may be hot for the teacher, but I’ll never have another man in my life.

Especially one like Mr. Morales who’s more trouble than he’s worth.

New Release Sale now through February 28: $1.99 only on Chirp 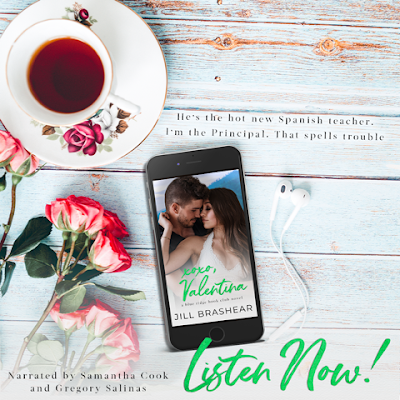 Short Blurb:Don’t miss out on this steamy romantic comedy set in the small town of Mossy Oak, North Carolina, where you’ll find the best bookshop in the world, a gold-medal winery, and an abundance of book boyfriends.
Extended sample post:
https://soundcloud.com/authorjillbrashear/sets/xoxovalentina
Hosted By: