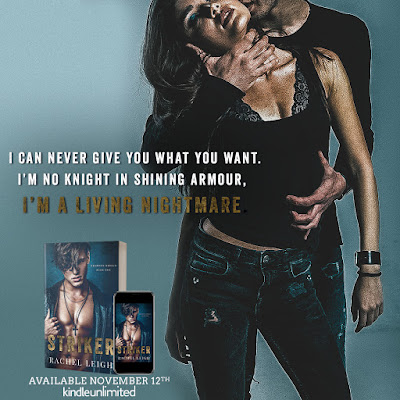 Two wrongs don't make a right. But, try telling them that.

I wasn't supposed to be at that house.
I should have never wandered away from the party.
And I definitely shouldn't have pressed my ear to that door.
The words I heard play in my mind like a record on repeat.
Now, they want my silence.
The four guys who terrorize the halls of Redwood High as a sport will stop at nothing to make sure that my lips are sealed.
What they don't know is that I refuse to go down without a fight.

Marni Thorn thinks she's holding all the cards.
She believes she's harboring our secret.
Little does she know, it wasn't ours to begin with.
We made a rule that she's off limits.
But a body like that is meant to be touched.
Limits are pushed, and rules are broken.
But one thing's for certain, I have my little rebel right where I want her.