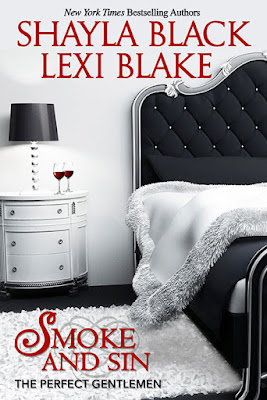 
More than a decade ago, Roman Calder had a scorching affair with the sister of one of his best friends. Augustine Spencer drove him so crazy he thought of nothing but her. The only thing they did more often than heat the sheets was fight. Unprepared for the intensity of their relationship, Roman broke things off and concentrated on things that made sense to him: his career and putting his best friend, Zack Hayes, in the White House.