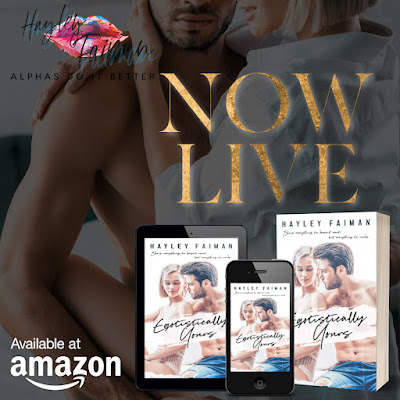 “Egotistically Yours has it all.. heat, heart, suspense, steam, angst, drama, danger, and so many edge of your seat moments that'll make you breathless.” - Renee Entress’ Blog 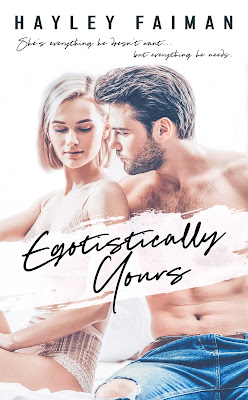 He’s an egotistical playboy. She’s the mother of his son. Is it meant to be, or was it just for fun?
Laurent Astor was born rich. He’s always been the golden boy, the playboy, the party boy, and the boss’s son. He never imagined settling down. He never wanted marriage, kids, or the life that came with that.
Life has a funny way of changing your imagined plans, and Laurent just found out that he’s a father.
He’s watched what marriage looks like when it comes to his parents. He knows it’s full of lies, deceit, infidelity, and pain. He knows he doesn’t want any of that--not a single part of it.
Bethanie Clark is the one that got away, well, more like the one he pushed away.
She disrupts his life.
She fills him with happiness.
She’s everything he doesn’t want.
She is everything he needs.
Is he just playing house, or could this be real and everlasting? 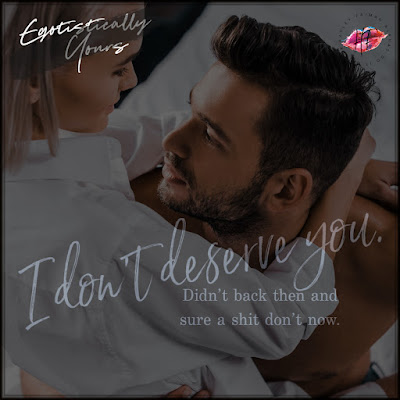 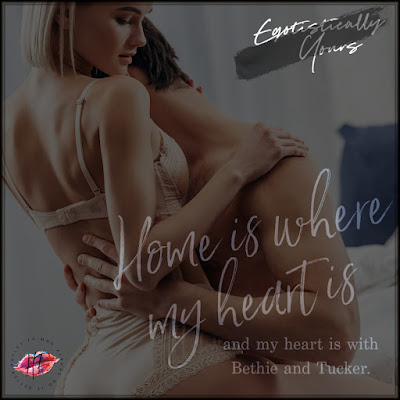 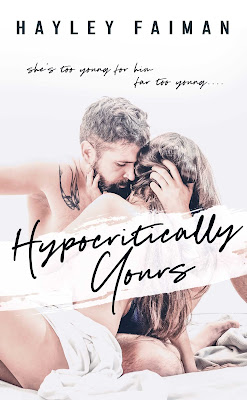 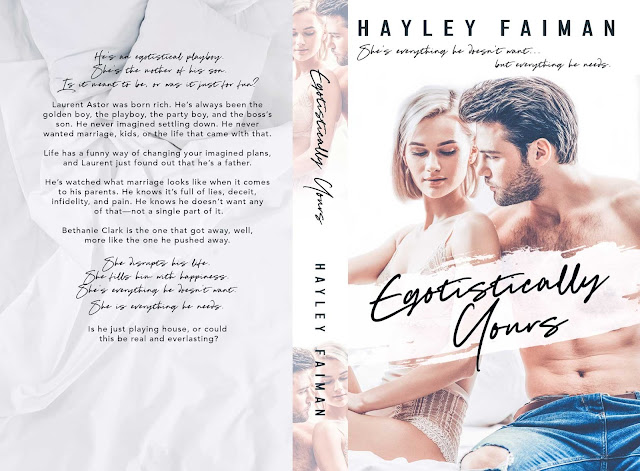