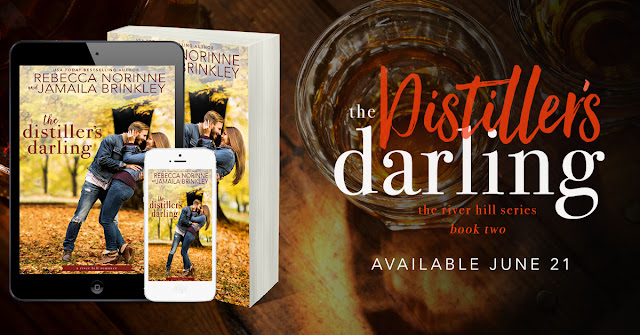 THE DISTILLER'S DARLING by Rebecca Norinne and Jamaila Brinkley is releasing this Thursday, June 21st! 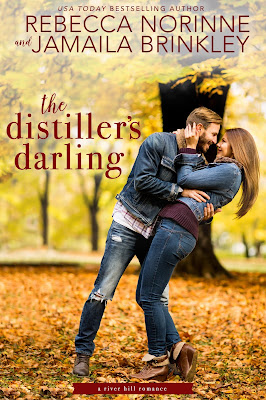 
Irish whiskey royalty has no place in Northern California, but that isn't going to stop Iain Brennan, the black sheep of Brennan Family Distillers, from giving it a shot. Wine Country is an unlikely place to launch a whiskey empire, but Iain’s just reckless enough to make it work. And being out from under the watchful eye of his disapproving father back home in Dublin? Even better.Naomi Klein has spent the last ten years ignoring her society family as much as possible while building a career as a renowned sculptor. She’s found a home in River Hill, but has no interest in dipping her toes into the commitment pool. Just the idea of forever gives her hives. Which makes a rootless Irish wanderer the perfect fling. And shocking her mother? Just a bonus.But as cozy autumn nights turn into lazy winter mornings, Naomi and Iain realize that they’re getting close to something neither of them wants: love. When Naomi discovers Iain’s not quite as rootless as he seems, she’ll have to make some tough decisions. And when the Brennans and the Kleins descend en masse to collect their prodigal children, River Hill may never be the same. 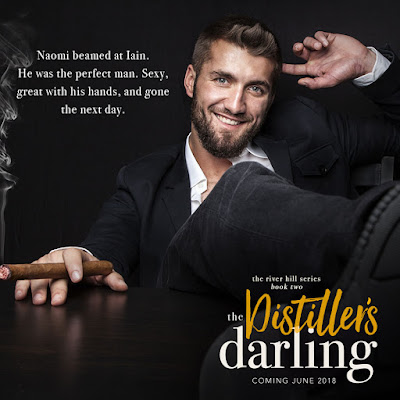 Sign up to receive news about the series: https://www.subscribepage.com/RiverHillSeries 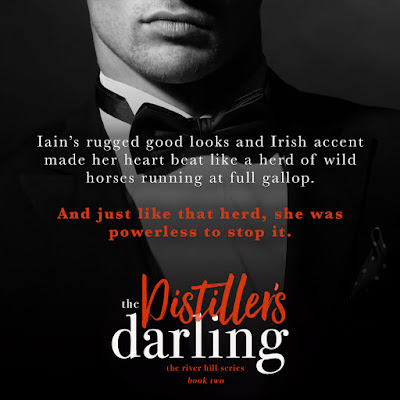 Add the book to Goodreads: 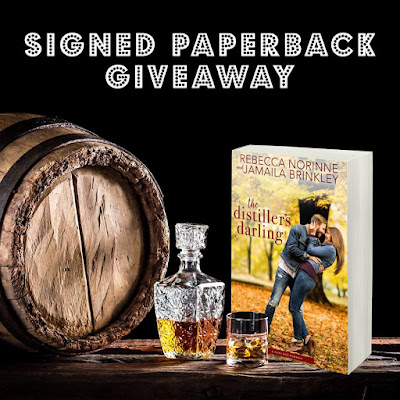 Enter to Win a SIGNED Paperback of THE DISTILLER'S DARLING, a tote bag,
and an artistic surprise


Rebecca Norinne writes sexy romance from the heart. Her heroines are bold and headstrong, and her heroes will do anything for the ones they love.

When not banging away at the keyboard, she is watching rugby, enjoying a pint of craft beer, or traveling the globe in search of inspiration for her next book.

Originally from California, Rebecca currently resides in Dublin, Ireland, with her husband.

Jamaila Brinkley writes historical romance with a hint of magic. Her Wizards of London series features thieves, duchesses, witches, and more indulging in mayhem and romance in Regency England. She is a member of the Romance Writers of America, and was a finalist in the Romance Through the Ages contest in 2015.

Jamaila came to romance as an avid reader of fantasy and science fiction, and found that her favorite historical romances seemed ripe for an injection of magic. Her favorite historical period is currently the Victorian era, and she’s never happier than when immersed in a multi-book family series.

Jamaila lives outside Baltimore, Maryland in a house that is perpetually under renovation with her husband and twin toddlers. You can find her blogging about romance, writing, parenting, cooking, and more on her website at www.jamailabrinkley.com, and posting pictures of her lunch on Twitter as @jamaila.