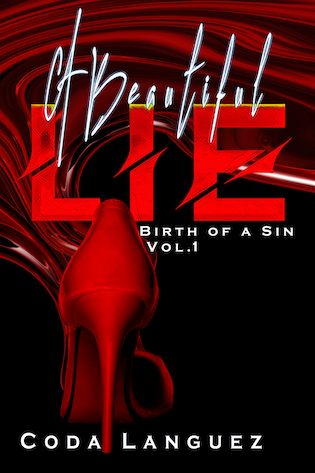 Could the love between a Sinner and a Saint only end in flames?

Ira owned the city. As the head of the Dante family, she had the law in her pocket and her red manicured nails in every criminal enterprise.

But when she met Tristan – a man with ocean blue eyes and an angelic smile – it was love at first sight. It didn’t matter that he owned nothing to his name and lived in the worst part of her city. Anything he could desire, she could give him.

There was just a tiny problem.

Tristan was a vigilante. A partner of the hero whose mission was to take down Ira’s empire.

Will their relationship, built on pretty promises and beautiful lies, unravel under his secret, or does that really matter?

Either way, Ira had her eyes set on her prize and she always gets what she wants. Damn his feelings on the matter. 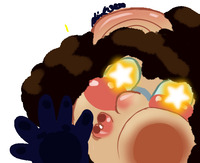 Coda Languez is a Software Engineer by day and an Artist/Author by night. She is lover of all things anime, horror, and comic related, making her a true geek in all aspects. Heavily influenced by the works of Satoshi Kon, Kouta Hirano, Francesca Lia Block, and Clive Barker, Coda mixes black comedy, horror, magic realism, and dark romance into her works, creating an ‘it’s complicated’ relationship between readers and her anti-heroic, even villainous protagonists.

When she is not programming in her day job or writing psychological terrifying romances and dark action comedies in the night hours, Coda often binges on anime, fantasy, and sci-fi sagas and indulges in competition reality tv (a guilty pleasure). She is the mother of an adorable toddler and his Pembroke Welsh Corgi brothers, and wife to an awesome and often exasperated husband.