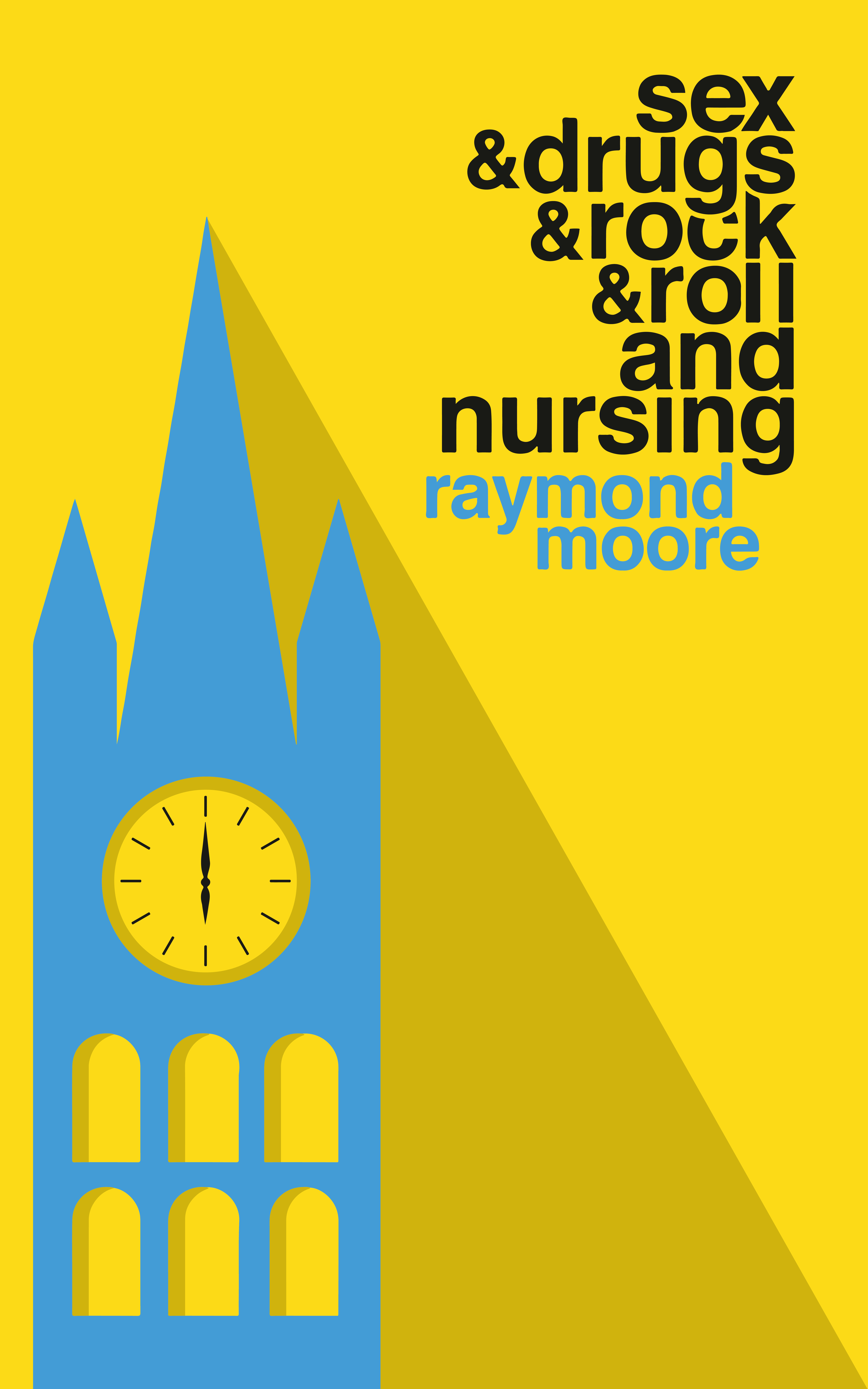 Leaving Skye, I arrived in Edinburgh in the early 1980s to study nursing. I first met Bill when I moved into a shared flat in Warrender Park and got involved with his band, Low Down. Man, I loved their music and wanted to do anything I could to help them achieve success.

Of course, we took drugs – who didn't?

The thing is, I was selfish – I know that now. Knew it then too, but I was a man on a mission. The way I was living, though, it couldn’t last. I was on a collision course with myself and my karmic reward was waiting to kick me in the head.

Male surgical at the Western was quiet. This time of year, people didn’t want surgery – they wanted to be at home. Don’t blame them. On the second shift I worked on the female side. Not a problem for me, I preferred it and the ladies enjoyed having a male nurse on the ward. Female patients weren’t as demanding as men – they were pretty fucking tough.

Bill and Mo were chatting in the kitchen when I got home – he had a big spliff waiting for me to spark. They had a solution to our empty room problem. Bill would move into Calley’s room and Gaz would take the box room. Gaz lived with his folks and had been planning to move out for a while – a totally excellent solution.

Over Christmas, I looked after an old girl called Mary. She’d been admitted with severe abdominal pain and after exploratory surgery, they found she was riddled with cancer. The old dear had probably been in pain for ages and told no one. They basically sewed her back up and informed the family there was nothing to be done except to keep her pain-free and comfortable. She had two sons and a bus load of grandkids – all about my age. In her seventies, she’d worked all her life as a seamstress up the Bridges. A total doll, never complained and talked openly about her diagnosis. Brave as fuck man. Her family could visit whenever they wanted – night or day. Her sons were devastated, after each visit, they left in tears. Obviously, she’d been a brilliant mum and granny – you could tell. The love that radiated from her family was clear to see. Mary was pretty formal when she spoke and had a brilliant sense of humour. I called her Miss Jean Brodie – she reminded me of the movie character. She laughed out loud at that –it was beautiful. A woman near death laughing like she hadn’t a care in the world.

My priority was to ensure she was pain-free – it was a fine balancing act. We didn’t want to drug her up to the eyeballs. She insisted to be awake and alert with her family.

A few times, I noticed she was in pain when she had visitors. She was a tough old bird – waited till the left before taking her painkillers. They had her on slow-release morphine tablets – she could have a morphine injection if the pain was severe. She didn’t like feeling dopey, I explained we didn’t want her to be in pain – it was trial and error, pain management-wise. I told her when she was on her own – it was ok to nap if she felt drowsy. When her family came, we sat her out of bed in an armchair, housecoat on, feet up on a stool and a blanket over her legs. I’d try to brush her hair, but she’d wrestle the brush from me. She had to do it just how she liked it – I stood in front holding a mirror. She asked if I was working Christmas day and smiled when I told her I was on a back shift.

All her family rocked up on Christmas afternoon – taking turns to sit with her. They’d brought three big tins of Quality Street for the ward and each nurse got a gift – all three shifts. It was touching, I was glad to be working and being part of it. After everyone had gone, I sat on her bed, chatting. She told me she wasn’t scared of dying. Her life had been good – hard at times. Her husband died young, and she worked full-time – not easy when you have two young boys. She enjoyed her work, kept a nice house and a beautiful family. The only thing that mattered was love, she said. Love for your family. Love for your friends. She asked if I had someone special. I joked I had more than one – she howled at that. She told me to love them and no matter what happened, try to keep that love in my heart. Fucking hell – I left work in tears man.

I told Bill about what she’d said and how it moved me. We got totally wrecked listening to John Martyn’s Grace and Danger. When Hurt In Your Heart came on – I burst into tears man. Bill put his arm round my shoulder and pulled me close.

I tried to speak but couldn’t form anything meaningful.

My tears were for Lisa – I’d treated her like shit. Made her empty promises and broke her loving heart. I’d done my usual, shoved my feelings down into a dark room, locked the door and threw away the fucking key. Tonight man. Tonight the door swung open – fucking wide open.Before crashing, I tried to phone her – no answer. In bed, I cried and fucking cried, ended up spending hours writing her a letter. Trying to explain myself – I still loved her.

When I woke up, I read what I’d written and nearly threw it in the bin – didn’t though, fucking sent it and immediately regretted it. Wouldn’t make her feel better and it didn’t give me any relief.

Mary died three days after Christmas. Her family was with her, and it was fucking sad. The sadness I felt wasn’t from her passing – I felt sad for her family. Mary was pain-free, and I took comfort in that. Couldn’t allow myself to dwell, just had to get on with it. There was always another patient needing help. I felt privileged to have met her.

She touched my heart, and that was ok.

Cherie called on my one day off. Told her I missed her – wasn’t a lie. Didn’t tell her I’d tried to call Lisa – more than once. She promised she’d see me in the New Year.

Michelle phoned too. Wondering where I was and why I hadn’t booked shifts in HDU. She wanted to meet up after her late. Cool I said. Spent the day stoned with Bill.

Melville drive was empty and fucking nippy, mist swirled around the streetlights giving the road a Scooby Doo ghost feel. A racing green MG Midget flashed its lights and slowed down. Michelle was at the wheel with a big smile.

Opening the door, I inserted myself into the passenger seat. They’re named Midget for a reason.

“Nice. A bit tight for space, but nice.”

“I’ve wanted one for a while, well, either this or a TR7. Dave surprised me.”

“Lucky you. I got a pair of sports socks and some chocolates. Thought I was doing well.”

She laughed, and we kissed. We took off towards the South Side.

“Have you been avoiding coming to work because of me?”

“No… Not at all. Just fancied a change.”

Half-true. It wasn’t that I was avoiding HDU because of her, but it was, sometimes.

“Calum, you know you don’t need to worry. You worried

“I’m only after you for this.”

Her hand reached for my crotch as we drove down Nicholson Street.

“Where are we going?” I asked.

Waiting for the lights at the Balmoral, she took my hand and put it up her uniform, no fucking knickers.

We crossed over and down Leith Walk, my finger working on her fanny. At the next set of lights, her hand was inside my trackie bottoms and on my dick. We wanked each other down the road. At the bottom of the Walk, she came and let out the biggest fucking scream.

We parked at Newhaven, right by the water. She’d climbed over and on. Fucking MG – no room to manoeuvre. My trackies down. Her uniform, un-fucking-zipped. Bra pulled over, tits on my face. Her head banged off the soft top. She rocked back and forth. Holding. Pushing. Her arse, firm, smooth as. Nipple in my mouth. Tight rocking. Breathing. Screaming, again. My come. Coming. Her position, fucking spot on. Rocking. Hard. Going for her second come. Screaming and rocking. Pushing and pulling. Squeezing spunk. Her come – found. Panting and smiling and kissing. We held each other until our heartbeat slowed.

Climbing off, she banged her head on the rear-view mirror and laughed like fuck. One hand searched the glove compartment. Pulling out tissues, catching my come running down her. Wiped me down too. From her bag, she pulled her knickers, and I laughed as she struggled to put them on.

“I needed that. I’ve been thinking about it for the last two weeks,” she said.

“Glad to have been of service.”

She laughed. Michelle had a nice laugh – dirty but nice. She stopped opposite where she picked me up.

“Your husband won’t ask you why you're late?”

“Doubt it. If he does, I’ll say I stayed back chatting with the night shift. He won’t ask. I know him.”

“Calum, come back to work. We miss you. I miss you. Don’t be worried. I know what this is. I’m not a teenager.”

“You're right, you’re not, but you fuck like one.”

She laughed so loud. 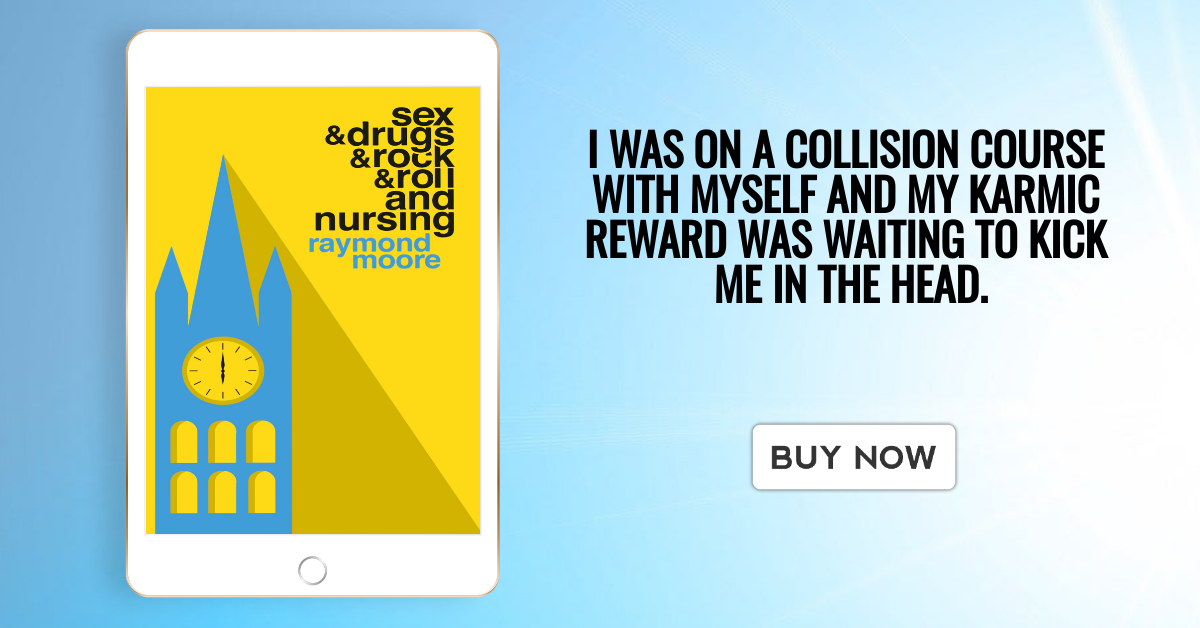 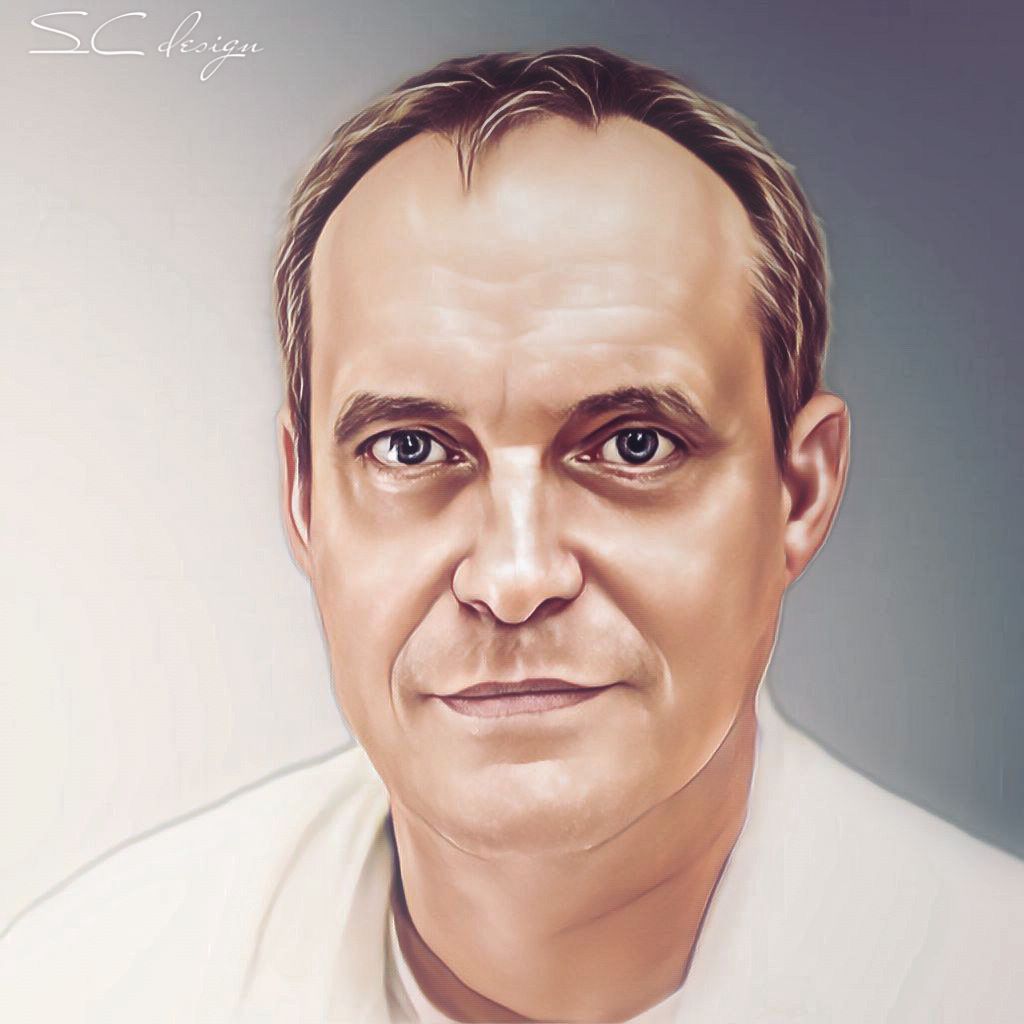 Raymond Moore is a Registered Nurse, living and working in Dammam, Saudi Arabia. He's married to a Thai, has three children and has a house and farm in Thailand. As well as being a writer, Raymond has been a record label owner, band manager, and singer with a band. Born and brought up in Glasgow, he left the city in 1977 aged 13 and moved to the Isle of Skye.

Leaving the island in 1982 he moved to Edinburgh to study Nursing where he qualified as a Registered Nurse in 1987 and has worked in Glasgow, Edinburgh, London, Al Ain and Singapore.

Raymond is the author of the Skye Stories Trilogy available on Redshank Books and has self published Poetry? Probably and Poetry? Maybe a collection of poems about Glasgow, Skye, Edinburgh and London.

His debut novel Sex & Drugs & Rock & Roll and Nursing set in 1980s Edinburgh is now available in paperback and ebook.