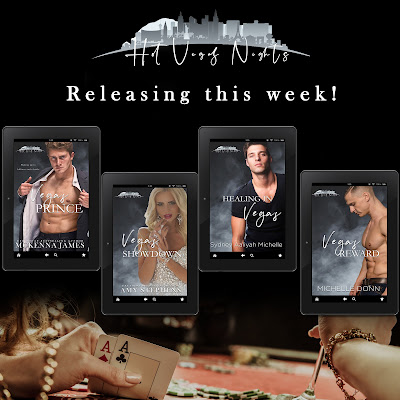 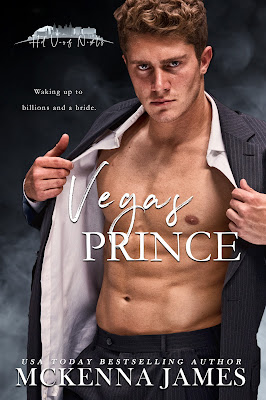 Clark Bohannon comes to Las Vegas to claim his birthright, but instead he wins a jackpot and wakes up married to a stranger.A tatted-up beauty, Vicki is the complete opposite of nerdy accountant Clark, but somehow, they just work together. As they get to know each other better, he finds himself falling for his fascinating bride.But someone from Vicki’s past will stop at nothing to tear these two apart, and the truth regarding Clark’s paternity could change everything.
Will Clark and Vicki’s fledgling relationship survive? Or will the bright lights and wild nights in Las Vegas be more than they bargained for?This light-hearted, steamy novella is perfect for anyone who wants to escape the ordinary and experience a little Las Vegas magic and romance. And don’t miss the other Hot Vegas Nights stories!This story includes characters from the Vegas Kings series, but may be read as a stand alone. 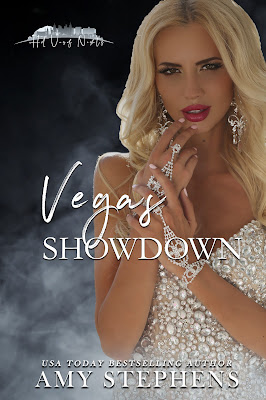 Kathryn Pryor never expected to fall in love with two different men…
Tyler Green walked out of Kat’s life shortly after making her decision to pursue a modeling career over finishing her college degree; she never expected to see him again. If that’s the kind of support he had for her, then who needed him anyway, right?
Struggling to make it on her own now, she’s more than ecstatic when she gets a call to go to Vegas for a two-week photo shoot. Finally, the big break she’s been waiting for. The ink is hardly dry on the contract when she gets a phone call that could change everything.
Real estate tycoon Jameson York is into buying anything he can get his hands on. But when a fire breaks out in one of the apartment complexes he’s just purchased, his focus shifts to the gorgeous young woman who’s been displaced. Despite their difference in age, there’s something about her that he’s drawn to. She’s more than just a pretty face…
When Tyler comes home to see about Kat, he’s more than a little jealous when he discovers someone else—a much older man—has taken his place. He’s downright furious.
Kat decides at the last minute it’s too much of a gamble to not go to Vegas. So she leaves both men behind to nurse their bruised egos and crushed hearts. Little does she know, Tyler and Jameson are hot her heels, both eager to claim her as their own.
It’s a Vegas Showdown you don’t want to miss! One winner will walk away with the jackpot! 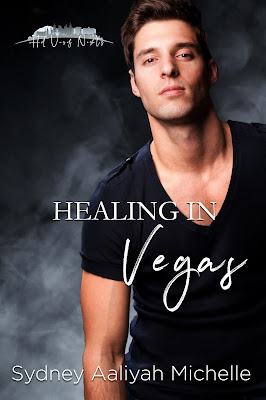 Topher must prove himself.
Issy must forgive herself.

In Topher’s past, he had one thing on his mind, have a good time. His laid-back reckless lifestyle had no consequence until he lost the people most important to him. His family legacy is at risk, but his old ways prove hard to give up.

Issy last boyfriend lavish all his attention . . .on everyone else but her. And he called her selfish. Issy hasn’t focused on herself in a long time. A weekend in Vegas is what she needs to step out of her comfort zone and put herself first. But how far is she willing to go.

Topher and Issy are both on a new life path, but their encounter in Vegas may put both their futures in jeopardy or will it lead to a happily ever after. 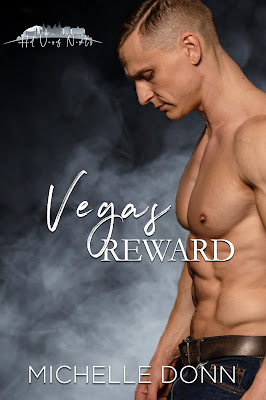 A former Marine bodyguard and a modern princess. When her country implodes, can they pick up the pieces and find love together?
Americans don’t care that Kala Abbas is the princess of a small faraway country. She only needs private security when she travels with her high-profile parents. In Las Vegas, that is sexy but off-limits Anders Davis, bodyguard. But for this trip, she’s on her own and plans to enjoy her anonymity by playing poker, sunbathing, and not fantasizing about Anders.

After some bad luck, Anders Davis isn’t going to turn down a royal contract guarding Princess Kala. It might be the kick in the butt his professional life needs. Even if the beautiful princess doesn’t want private security crashing her solo vacation, he’s going to follow through on the job.

For years they’ve denied the desire that flares whenever they cross paths, keeping their interactions strictly professional. But everything changes when devastating events in Kala’s homeland leave her marooned in Las Vegas without funds or friends. Anders’s loyalty will be tested and their attachment to one another will go from forbidden flirtation to so much more when he risks everything to save her life.

Love is its own reward.

A forbidden relationship between an ex-military bodyguard and a princess. Vegas Reward has a happily ever after ending for two over-thirty characters. Steam, action, and intrigue give this royal romance an extra kick. 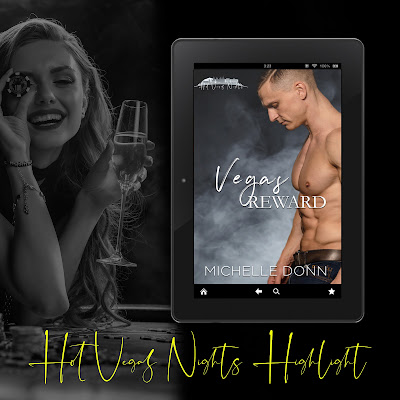 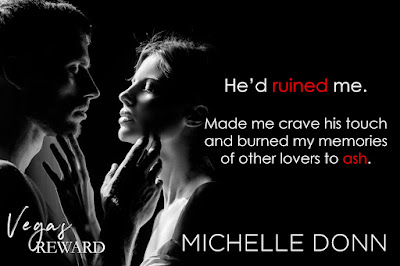 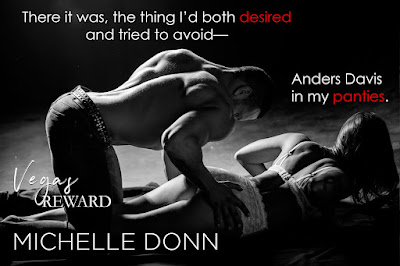 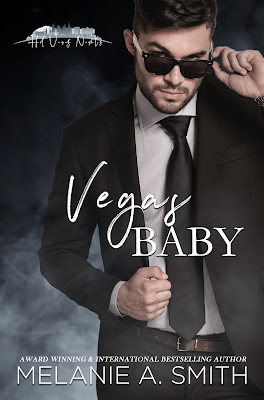 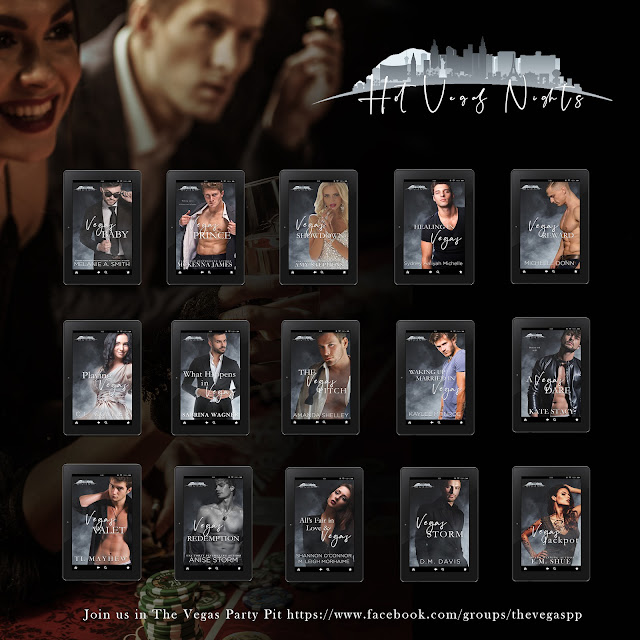