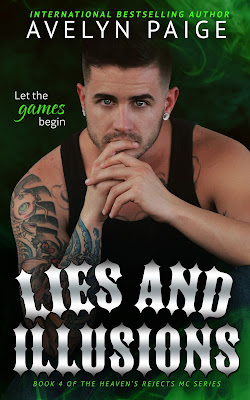 
Disclosure of Material Connection:  I received this book for review from Saints and Sinners and the author.  I was not compensated nor was I required to write a positive review.  The opinions I have expressed are my own.  I am posting this in accordance with the Federal Trade Commission's 16 CFR, Part 255:  "Guides Concerning the Use of Endorsements and Testimonials in Advertising".

Growing up as MC royalty, my path was set, but it was never my destiny. Liberated by my father’s death, I left the Heaven’s Rejects Clubhouse to make my own way in life. But fate had other ideas. My brother's club was the only option, once a target had been painted on my back, because of one of my patients. I never expected that going home would result in my entire world being flipped upside down, at the hands of the man meant to protect me. With him as a bodyguard, my heart never stood a chance. Could I sacrifice my soul to go back to the life I left behind?

Falling in love with a prim and proper princess wasn’t anywhere on my agenda, but from the moment I saw her, it was game over. Hiding behind a screen name, I carried on an online relationship with her for months, under the guise of club business. But I wanted more than just an online fling. Now that she’s here, needing protection from the club, I have a choice to make. She wants nothing to do with the MC life, much less have a relationship with anyone associated with it. But I’m determined to show her how much she means to me. Am I really willing to give up my brothers and the club all for her?

The game is just now beginning, but in reality I might only have one life left. 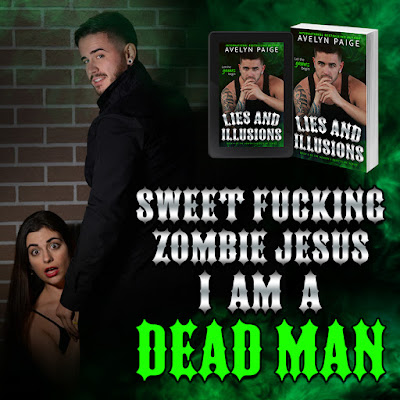 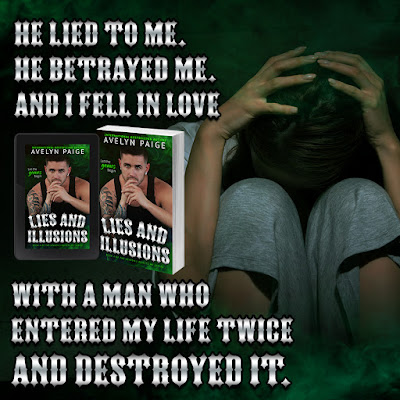 Presley Matthews shows how hard it is to leave a family behind.  Beauregard “Voodoo” Martin almost seems to be talking to the reader as his story unfolds.  He may a tough as leather kind of guy but he has a soft spot that only someone special sees.

If you haven’t read this series in a while this may be good incentive to pick it back up.  Or to refresh yourself you could go back and read the previous books.  Maybe you’ve not read this author before.  I would start at the beginning of the series if that were true.  It would be like starting a book in the middle.  You need to know the players and how they came to be in order to enjoy this latest.

The book is one that grabs your attention from the beginning.  Has you wondering how they get out of this mess.  And then you wonder how can two polar opposites find any common ground to even attempt a relationship.  Finding out what kind of men these are doesn’t stop the women from going into anything without their eyes wide open.  But make no mistake there might be a few bumps, a little action and adventure, and a lot of raw emotions – don’t expect that ride to end until we come upon the last word of the story.  Sometimes it may be hard to see but there is romance here.  Voodoo may have something to say about this but you could consider him a romantic and his ending proves that.

Ride with the Heaven's Rejects