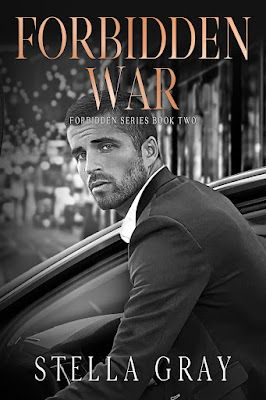 I thought we were star-crossed lovers… but Bellanti men make their own fates.

I fell in love with a lie.

That perfect face, those smoldering touches, his careful words...

I should have known a Bellanti can’t be trusted.

Now I’m married to a man I no longer recognize.

And his family is at war with mine.

And I’m caught in the middle, trapped between men who would kill to possess me.

I wanted a hero, a white knight who would fight for me.

Marco fights for his family, for his honor...

He doesn’t fight for love.

But my traitorous body still yearns for him.

Still responds to the sound of his voice, the memories of our long nights together.

I fell in love with a man who doesn’t exist, and I damned us all when I did. 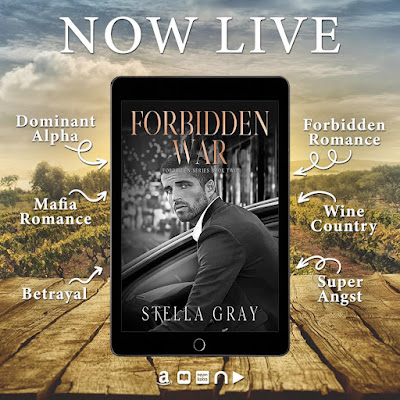 START THE BELLANTI BROTHERS SERIES WITH 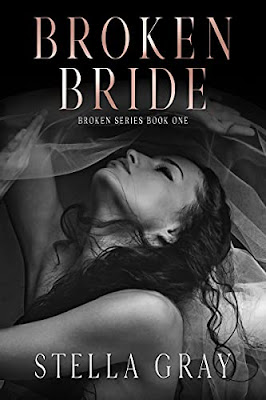 START THE FORBIDDEN TRILOGY WITH #1, 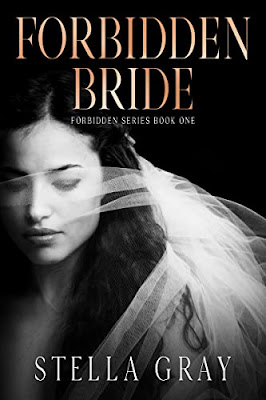 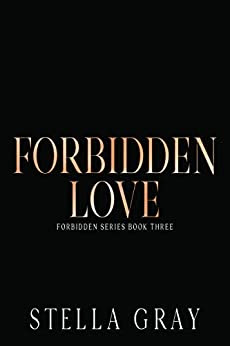 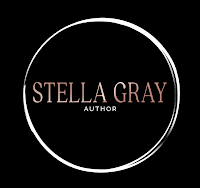 Stella Gray is an emerging author of contemporary romance. When she is not writing, Stella loves to read, hike, knit and cuddle with her greyhound.