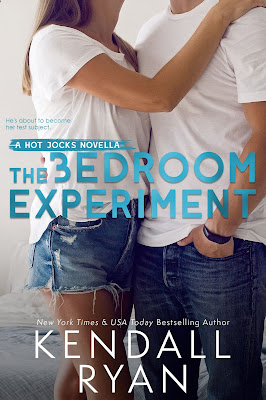 When your stepbrother is a hot hockey stud with more notches in his bedpost than, well anyone, he’s the perfect candidate to help you gain a little bedroom experience. At least that's my plan this V-day…

Note: This is a hot and steamy, standalone novelette. Contents include: One sweet but rough-around-the-edges hockey player who’s going a little crazy. One blunt, knows-what-she-wants heroine who picks through his self-defense. No cheating. Low angst. And a sweet, melty HEA.

Also Note: A short story version of this book was previously free for newsletter subscribers, but it has since been heavily rewritten and has more than doubled in length. 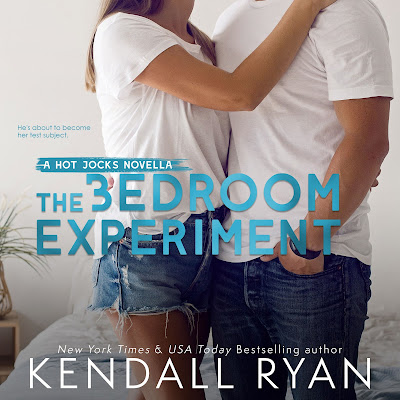 A New York Times, Wall Street Journal, and USA Today bestselling author of more than three dozen titles, Kendall Ryan has sold over 3 million books and her books have been translated into several languages in countries around the world.
Her books have also appeared on the New York Times and USA Today bestseller lists more than 70 times. Ryan has been featured in such publications as USA Today, Newsweek, and InTouch Magazine.

Visit her at: www.kendallryanbooks.com  for the latest book news, and fun extras.