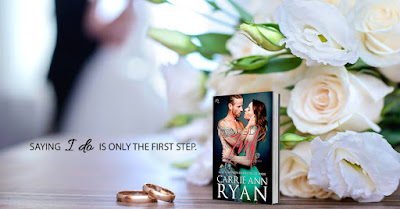 Read an Excerpt from JAGGED INK:

They still had a couple of hours before bed, but neither of them commented on that. They were just going to go their separate ways, a prelude to what would happen as soon as Carter was completely healed.

Roxie gave him a tight nod and then went upstairs. He did his best not to look at her. Because when he looked at her, he ached.

Because he missed his wife. He missed her smile, he missed everything about her.

He missed the way she would laugh at something inane and then bury her face in her hands because she knew that it was silly to laugh at it.

He missed her touch, her taste. Yeah, he missed sex, but it wasn’t like they’d had sex recently. They used to have their hands on each other all the time.

And then she’d stopped talking.

And he couldn’t figure out how to make her do either of them again. He’d tried, but it hadn’t worked.

And she hadn’t done anything about it.

So, this was his fault. Because he had tried, and he’d failed. It would always be his fault. 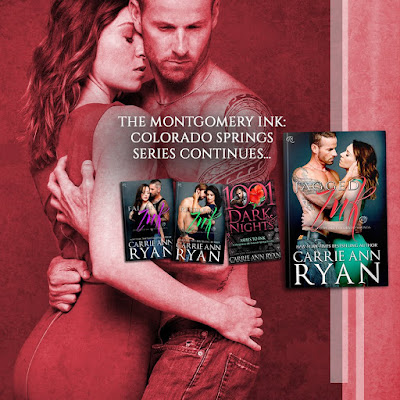