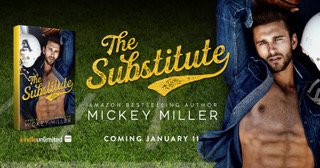 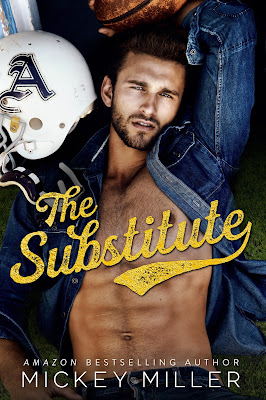 When the NFL goes on strike, Super Bowl champion Peyton O’Rourke ends up back in his hometown as a substitute teacher and high school football coach.
The one thing he didn’t count on?
Maddy Cooper, his fellow teacher, being newly single.
She’s the hot girl next door type.
Literally. She’s literally the cute girl next door and his best friend’s (now ex) girl.
And even though Peyton knows he should be with anyone other than Maddy Cooper --
She's irresistible.
Things are going to get hot. Heavy.
Does Facebook still have a ‘It’s complicated’ button?
Because it’s about to go down.

Add to your Goodreads here: 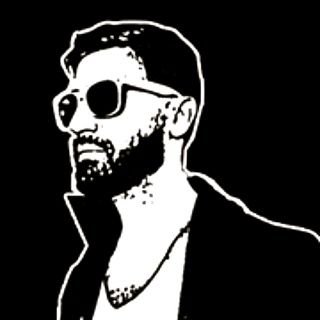 Posted by Lynn's Romance Enthusiasm at 8:42 PM No comments: 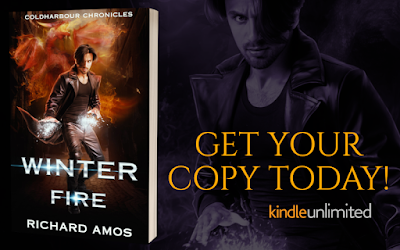 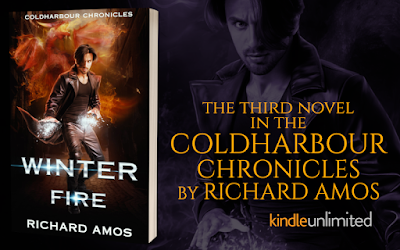 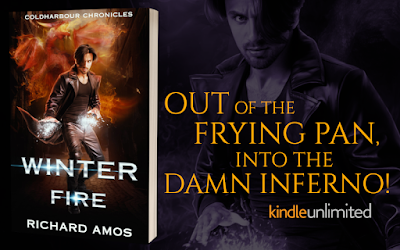 We are thrilled to be sharing the audiobook release of Drew Elyse’s ENGAGE with you today! ENGAGE is the third standalone in the Savage Disciples MC series and MC romance lovers are going to want to get their hands on this one! Once a Disciple, forever a Disciple.
They came for her in the night.
When she wakes, she’s in a cell.
She has no idea if it will help, but it is the only option she has:
She tells them she belongs to the Savage Disciples MC.
A Disciple will fight like a savage when it counts.
Years ago, he lost everything.
Now, the club is the only thing Jager allows himself to care about.
Nothing matters but his Savage Disciple brothers.
At least, until she arrives and he has a decision to make.
This biker has no idea what choosing to engage could mean to a Disciple's daughter.

Add ENGAGE to your Goodreads TBR!

Listen to a sample from the ENGAGE audiobook here!

Grab your copy of ENGAGE on audiobook today! Drew Elyse spends her days trying to convince the world that she is, in fact, a Disney Princess, and her nights writing tear-jerking and sexy romance novels.

When she isn’t writing, she can usually be found analyzing every line of a book, binge watching shows on Netflix, doing strange vocal warm ups before singing in a variety of musical styles, or screaming at the TV during Chicago Blackhawks games.

A graduate of Loyola University Chicago, she still lives outside Chicago, IL, where she was born and raised, with her boyfriend and her fur babies Lola and Duncan. 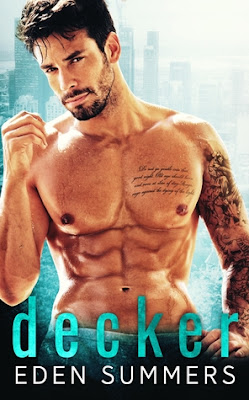 
He protected me from danger and became my biggest threat.

He’s my defender. My savior.
A brutally determined man with a cocky smirk and an equally cocky attitude.

But he’s hiding something.
There are ulterior motives beyond his concern for my security.
A thirst for more than my safe keeping.

I can’t fall for him. Can’t be tempted by his touch.

Not when he can’t be trusted.

But questioning my protector means I’ve now become his target.

Decker is friends with Hunter.  If you follow Ms. Summers then you already know who he is.  If not, check out his self-titled book.  It’s where we are actually introduced to Decker.  Keira knows how to use a mask to her advantage.  I’m happy that our author writes part of her story from Keira’s point of view because even though Decker is good at making us feel a part of what’s going on, I want to hear her thoughts.

She has a heavy heart and you can see how it affects her.  If Decker was the one to tell the whole story, I might have missed something like that.  I also liked to see how she put him on edge – needed to see that he has a chink in his armor.  But there are secrets on both sides and I have to wonder if they will bring our couple closer or drive a wedge between them.  Our puppeteer seems to be her brother Cole and I’m very interested to see how our author deals with him.

As we get to know more about the situation they find themselves in, you’ll have no trouble feeling the tension.  The author kept me guessing as to what she had planned around the next corner – what’s up with that!  It’s a great way to keep reading in order to see if I can figure out the answers.  She’s very good at increasing the heat and then reigning it back to a simmer.  But the tension is always there even when it sits just below the surface.  The topper is that she knows just the right moment to get us to laugh.

Even though our lives may be very serious, we have to take a moment to find something funny.  There’s also a trust theme that seems to shine through.  We need to have trust in others and in our instincts.  Plus we need to listen and not just with our ears.  Our mind always seems to get involved but our heart tends to take a little bit longer.  Letting trust in seems to make things a little easier.  Except when the author leaves me with my mouth hanging open – well, where do we go from here?  Hopefully the next book will help me with that last question.

Enter for your chance to win a $40 Amazon GC 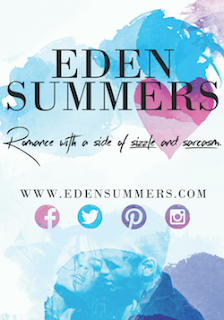 Today we are celebrating the release of YOURS AFTER DARK. Yours After Dark is part of the Gansett Island series by Marie Force. Check out the purchase links, blurb and teaser for the book below. YOURS AFTER DARK (Gansett Island, #20)
by Marie Force
Available Now!

He didn’t believe in love at first sight… Until it happened to him.

Finn McCarthy, the youngest of the McCarthy cousins, is at a crossroads. As the lease on his Gansett Island rental comes to an end, he’s making plans to return to his “real” life on the mainland. He’s enjoyed the nearly two years on Gansett with his boisterous fun-loving family, but it’s time to get back to the life he put on hold when he came to the island for his cousin’s wedding—and never left. With renovations to the Wayfarer, the family’s latest business endeavor, all but completed and the grand opening slated for Memorial Day weekend, the time is right to make a move. That is until he stops by the local salon for a quick trim that turns his life plan upside down…
Chloe Dennis, owner of the Curl Up and Dye Salon, is about to close the shop after another ordinary day when Finn McCarthy walks in and turns the ordinary into the extraordinary. Holy hotness! How has she never met the youngest of the McCarthys, and now that she has met him, why is it that she runs into him everywhere she goes?
Despite the undeniable sizzle of attraction between Finn and Chloe, she is dealing with life-changing news that makes her reluctant to get involved with anyone, let alone a man who plans to leave the island for good in two short weeks. Finn can’t understand why he reacts to Chloe the way he does or why she won’t give him a chance to see what they could be. When she makes it clear that it’s not going to happen between them, what else can he do but go forward with his plan to pack up and leave at the end of the month? Unless the push-pull of undeniable desire makes them forget the many reasons why this could be a bad idea…
Return to Gansett Island for another visit with all the series regulars and to find out if Finn and Chloe can overcome the obstacles that stand between them and the possibility of true love. Catch up with Mac, Maddie, Adam, Abby, Riley, Nikki, Blaine and Tiffany, attend Shane and Katie’s wedding, and find out what happens when Blaine’s troubled brother Deacon comes to the island. Get ready for another hot, sexy summer on Gansett Island! 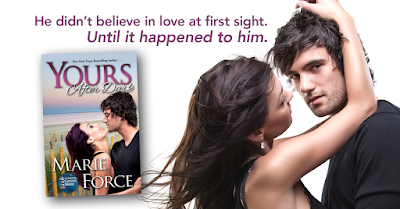 CHECK OUT THE REST OF THE
GANSETT ISLAND SERIES Her goals in life are simple—to finish raising two happy, healthy, productive young adults, to keep writing books for as long as she possibly can and to never be on a flight that makes the news.
Join Marie's mailing list for news about new books and upcoming appearances in your area. Follow her on Facebook, Twitter @marieforce and on Instagram. Join one of Marie's many reader groups. Contact Marie at marie@marieforce.com.